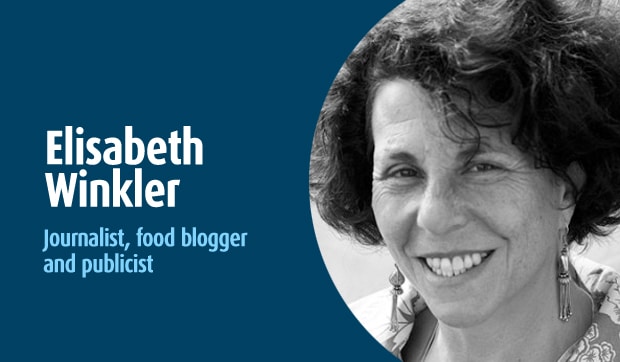 I love the look of these potatoes and their healthy interesting purpleness.

They have just had their own launch in London at the sustainable London restaurant, Konstam.

Vegetable heroes, they are on the front-line of battle against the Genetic Modification industry.

Modification? Too mild a word! Manipulation would be better.

You may have heard. In March 2010, the European Union rode roughshod over the people’s wishes and approved the first GM crop in 12 years.

“In this potato the composition of the starch has been altered so that it is better suited for certain industrial purposes.”

Crikey. It’s enough to make me want to join anti-Europe UKIP. (Only joking).

Luckily, there is an alternative.

The Avaaz petition aims to get 1 million signatures in order to officially request the European Commission to put a moratorium on the introduction of GM crops into Europe and set up an independent, ethical, scientific body to research the impact of GM crops and determine regulation.

The funding of GM science is driven by multinational agribusiness. GM is a money spinner perfectly suited to control-freaks because once a plant is genetically modified, it can be patented.

Monsanto sues farmers in North America for having unlicensed GM seeds – even if the GM seeds arrive on their fields (as seeds do) by wind, animal or insect.

Some scientists get excited about GM, genuinely believing the technology has the possibility of helping the world.

But GM science is out-of-date, based on the belief that Genes are King.

You can’t take a genetic characteristic from one organism, put it another and tra-la-la, create a GM plant in our best interests.

The Human Genome Project proved life is far more complex than that. We disturb the gene sequence at our peril.

Scientists,  if you want to explore the frontiers of life, there is plenty of mystery in the life we already have.

Defra has to decide whether to license two GM potato trials in England.

Come on Defra! Instead of putting my taxpayer money into unproven, disaster-in-the-making technology – why not put the research money into the beautiful blight-resistant purple potato?

What do you think?