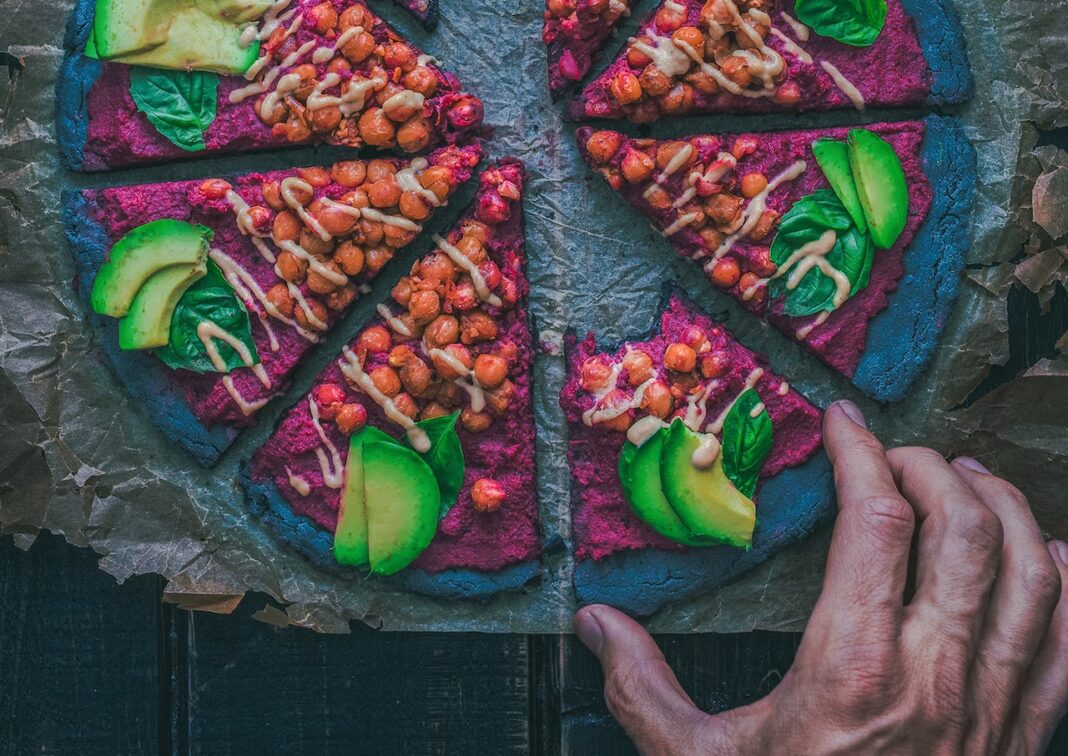 Global organization Veganuary reports that six months on from its annual campaign, 82% of new recruits were still consuming 50% less meat and animal products.

The results were released on 1 September following Veganuary’s six-month follow-up survey, covering the 2021 participants. Six months on, it reports, 82% of those who has not previously been vegan before participating in the month-long challenge had stuck to their new habits and were maintaining ‘a dramatic reduction in their animal product consumption’.

From a sample of 8,690 respondents, the survey highlights that 30% were still eating a fully vegan diet; 38% were eating at least 75% less meat, dairy and other animal products than pre-Veganuary; and 14% were consuming 50% less animal-based foods and drinks than before.

Respondents also mentioned experiencing increased energy levels (60%), improved mood (59%), better skin (52%) and a desired change in body weight (48%) after continuing to eat a fully vegan diet for one month following the end of the 2021 pledge.

“These results show Veganuary is helping people make lasting diet changes that are good for the planet and their health,” comments Toni Vernelli, Veganuary’s international head of communications.

“Cutting out meat and dairy is the best way each of us can cut our carbon footprint. As an added bonus, over two-thirds of participants who stick with a plant-based diet feel health benefits as well! There is simply no downside to signing-up for Veganuary.” 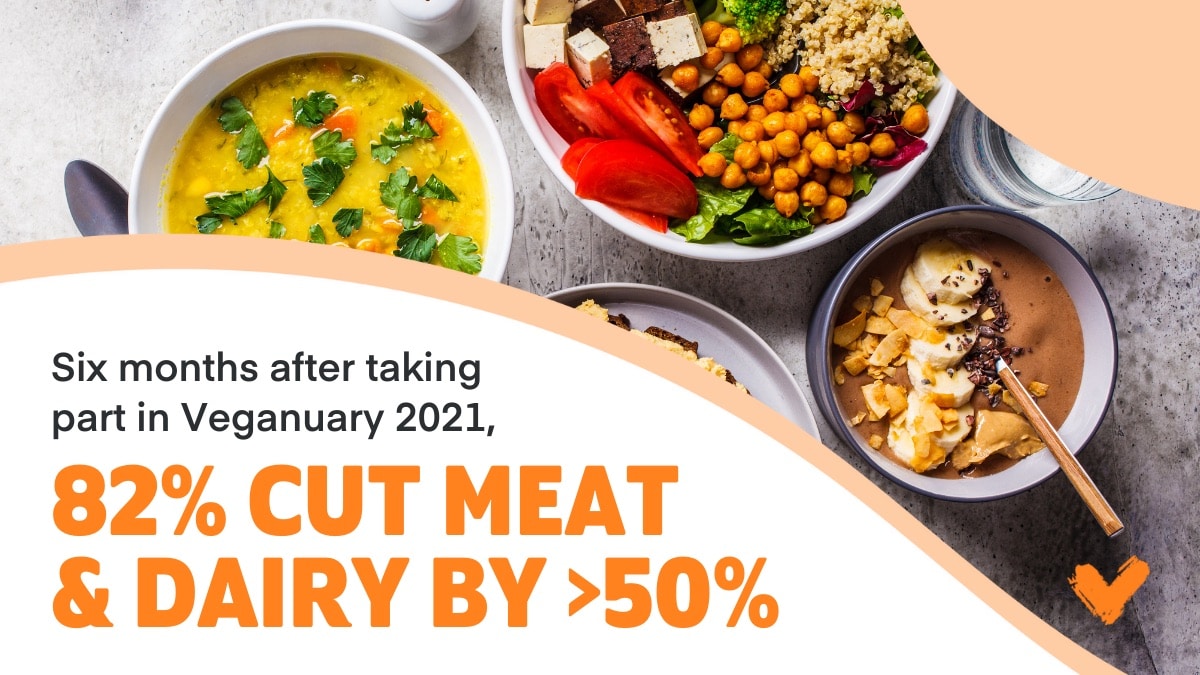