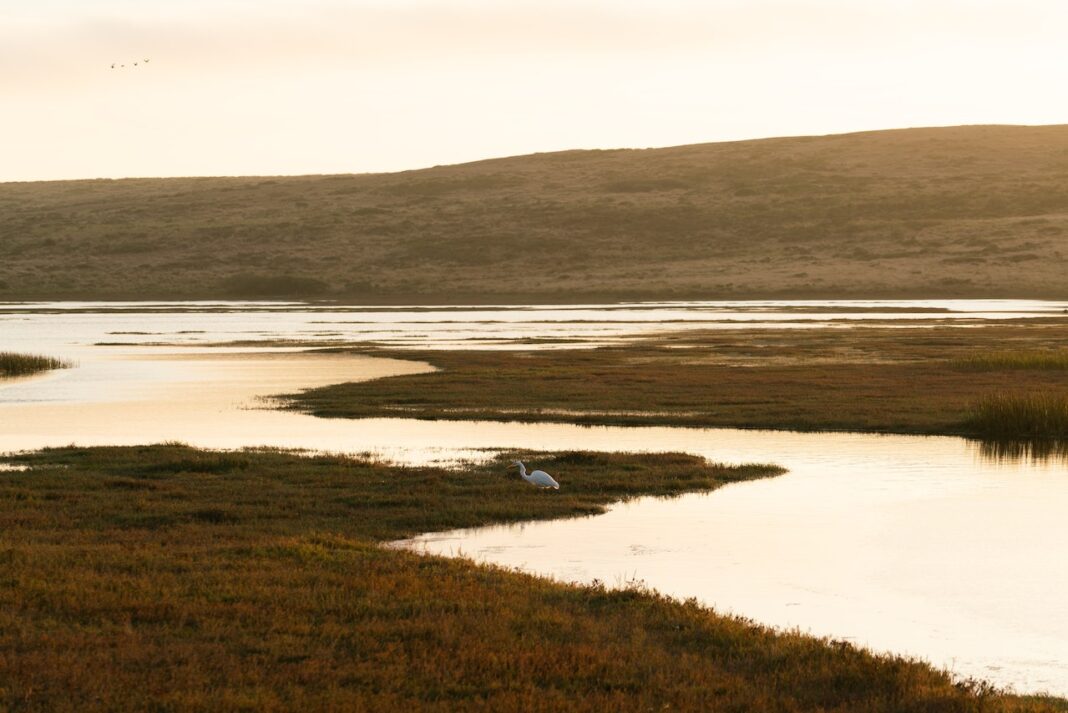 Two new environmental land management schemes, announced yesterday at the Oxford Farming Conference (OFC), have been broadly welcomed by the Soil Association (SA). But, says the charity, ‘these schemes won’t work in isolation’.

The new Local Nature Recovery and Landscape Recovery schemes will ‘play an essential role in halting the decline of species by 2030, bringing up to 60% of England’s agricultural soil under sustainable management by 2030, and restoring 300,000 hectares of wildlife habitat by 2042’, according to Defra.

They’re part of wider Government efforts to reward farmers and landowners for ‘actions which benefit the environment, supporting sustainable food production alongside vital nature recovery and work towards net zero’.

Under the Local Nature Recovery scheme farmers will get paid for ‘locally-targeted actions which make space for nature in the farmed landscape’ – this could include planting trees, restoring peat and wetland areas or creating wildlife habitats. The Landscape Recovery scheme will offer support for ‘more radical changes’ to land use – for example, restoring floodplains, creating woodlands or wetlands and establishing new nature reserves.

But the SA’s position is that while the plans are welcomed, the Government should acknowledge that ‘they risk failure if they are forced to compete with mounting commercial pressures that encourage more intensive farming and cheap food production’ – the price for which is ultimately paid by the environment and our health, according to the organic certifier.

Speaking during day two of the OFC, Environment Secretary George Eustice commented that ‘the way we manage our soils is … linked to the quality of our water courses’, which has a ‘direct impact’ on protected sites. Eustice stressed: “We cannot deliver our targets on new woodland creation or our ambition to restore natural habitats unless there’s a degree of land-use change.”

Jo Lewis, SA director of policy and strategy, responds: “We heard lots of encouraging words … today about the importance of soil health, but it is concerning to see a slide in ambition with the target to bring 60% of soils under sustainable management by 2030. This is well short of the initial 100% target that was set out in the 25 Year Environment Plan. If soil is so central to the sustainable farming incentives, why is almost half of it not going to be managed sustainably this decade?

“We welcome the focus on tree planting, but we recognize that farmers are concerned about farmland being taken out of food production and used to grow trees. We do not have to choose between one or the other, and farmers should be helped to reap the many rewards trees can deliver. Mr Eustice could win more farmer backing by focusing less on changes in land use and instead incentivizing agroforestry – enabling farmers to combine their crops or livestock with trees in a farmer-led tree revolution.

“The commitment to substantial payment rates that will truly encourage farmers to farm sustainably is hugely welcome, but they will be up against mounting commercial pressures, including trade deals that do not favour British farmers. A strong Government response to the National Food Strategy that prioritizes sustainable and healthy diets across the food chain will be key to making these schemes work.”