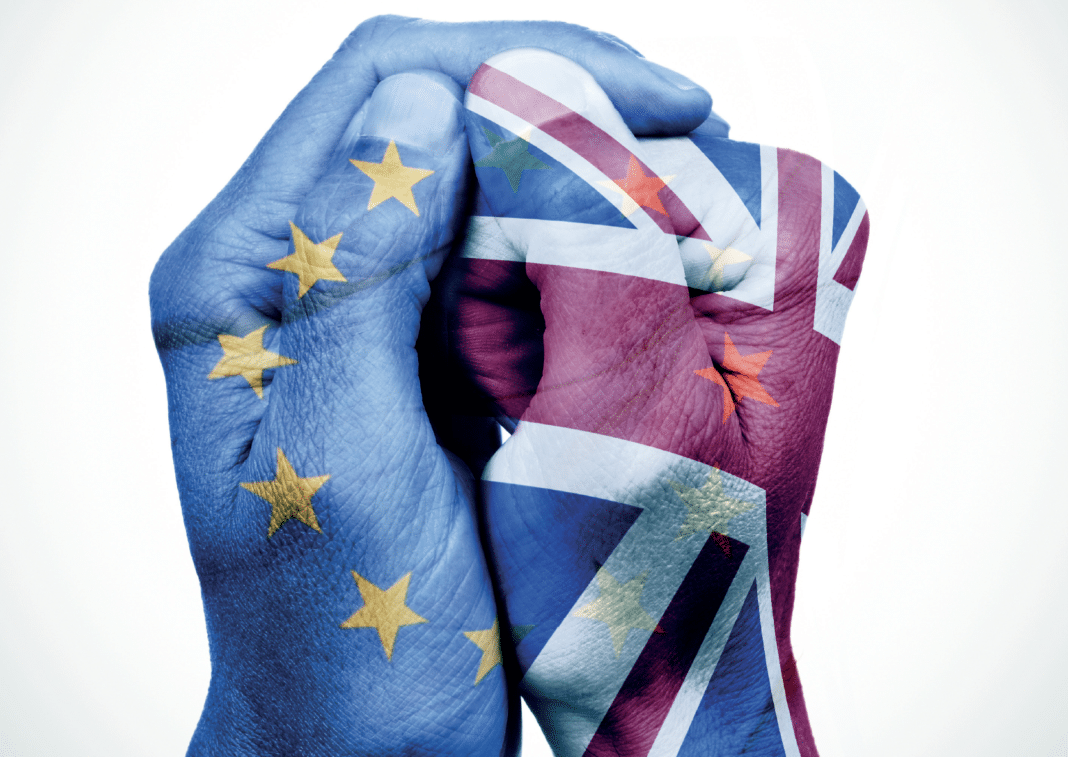 The Government has announced a further delay to import controls, now expected to come into effect in late 2023.

Under the delayed timeline, the requirement will continue to be waived for organic Certificate of Inspection (COI) from the EU, EEA and Swizerland.

In a statement released yesterday by the Organic Trade Board said: “The UK is postponing checks on imported food and fresh products from the EU until the end of 2023, as it announced a review of the post-Brexit regime. The controls were due to be introduced in July this year, but the Government said on Thursday that the review will look at how to implement the remaining checks ‘in an improved way’ and that its conclusions will be published in the fall, with the new controls regime coming into force by the end of next year.”

Defra itself has commented: “We aim to work with the sector and Port Health to further streamline processes before the controls are put into place. Please feel free to send along any ideas, we are keen to reduce burdens on the sector.”

Tom Smart-Campbell, operations director at Brand Organic, told NPN: “For the general public, the further delay of border controls announced yesterday will no doubt be seen as a good thing. It will continue to allow goods to flow relatively easily and should have a positive impact on price rises to the end consumer at a time when the cost of living is soaring.

For those in the supply chain who may think they can forget about Brexit for a further 18 months, they appear to be sorely mistaken

“This is particularly true of the organic industry, where the introduction of paper-based GBCOIs looked set to cause severe disruption at the border and put considerable increased administration on the movement of goods. But business was preparing, and had been for some time, so to abandon the long-standing (and already considerably delayed) plan at such a late stage, with almost no information as to what will come thereafter, makes it difficult for businesses to continue to adapt and plan long term.

“These announcements do however only apply to introductions at the border – and other rule changes on goods, such as the need for a UK address on all products sold in the UK from 22 October, look set to remain. For those in the supply chain who may think they can forget about Brexit for a further 18 months, they appear to be sorely mistaken; the process just looks set to be dragged on still further.

“My hope is that during this 18 months the Government can use the time effectively to build a digital border system that is fit for modern times, and allows organic goods in particular to flow freely at a time when consumer confidence is at an all-time high.”