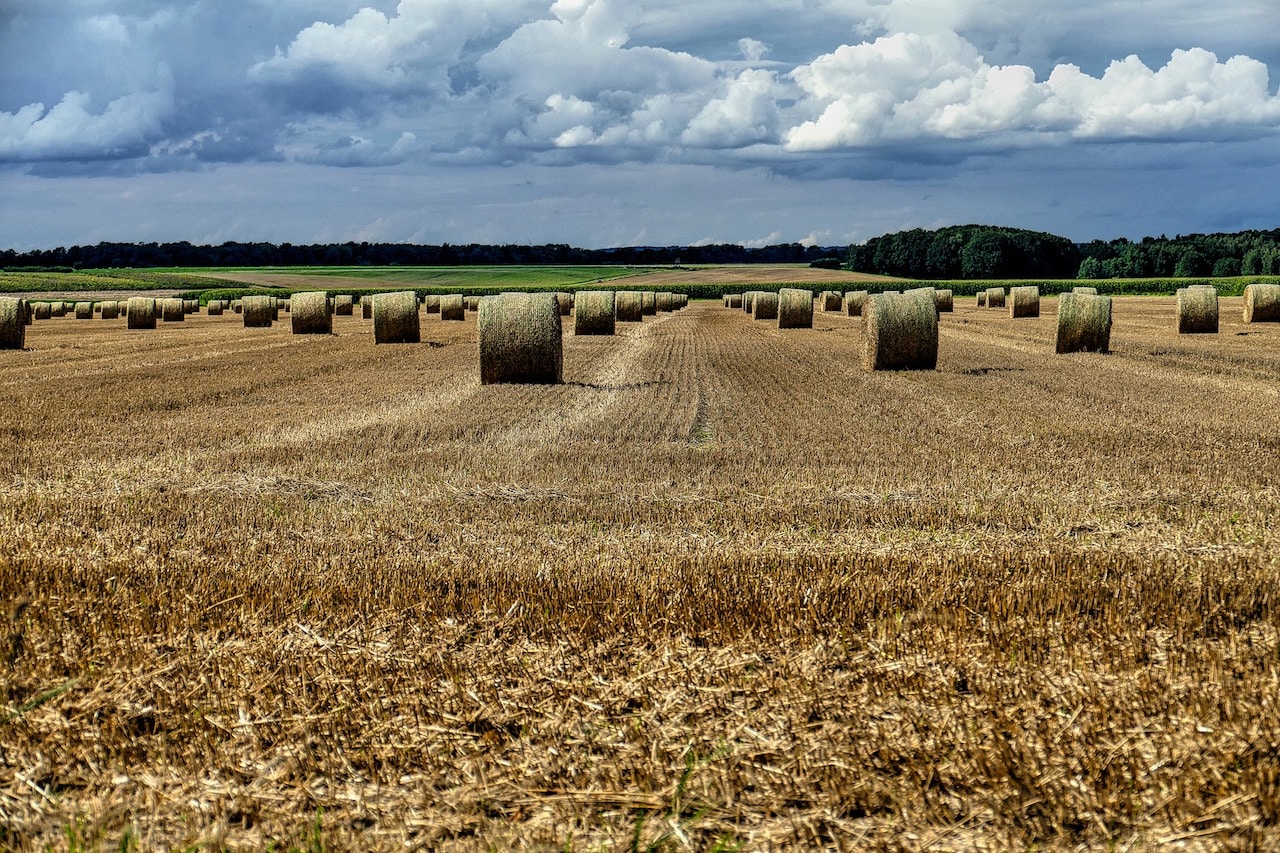 The number of British producers farming organically has increased by almost 2%, according to the latest figures released by Defra.

The uplift pushes organically-farmed land to 517,000 hectares, demonstrating the first increase in several years. The statistics, published on 17 May, show a total of 6,600 organic operators; an increase which organic land certifier OF&G attributes to farmers ‘listening to consumer demand’.

“More shoppers than ever are looking to buy organic food, and with the report showing a 29.4% increase in UK land currently under organic conversion, it suggests more land will become fully organic in the coming years,” says Roger Kerr, chief executive, OF&G.

We are not misty-eyed about organics

But Kerr also suggests farmers are seeing the ‘strong and resilient business opportunities’ which organic offers. “Whilst yields and premiums fluctuate in both organic and non-organic production, variable costs in organic cropping systems are around 40% of non-organic. The working capital requirement on organic farms is consequently only 35-40% of non-organic – something which is important given the uncertainties around Brexit.

“At current UK organic hectarage, our estimates suggest around 300,000kg of synthetic pesticide active ingredients and 40,000 tonnes of artificial nitrogen are consequently not applied on Britain’s farmland,” he says.

In a statement responding to Defra’s report, the Organic Trade Board (OTB) says: “World organic growth is being driven not only by increasing consumer demand but also the higher profitability of organic farming … The Government needs to focus beyond Brexit … We are not misty-eyed about organics, but are fully aware of the generational bias towards environmental issues … The OTB would urge Defra to formally recognize organic farming systems as a means (among others) of delivering public goods.”