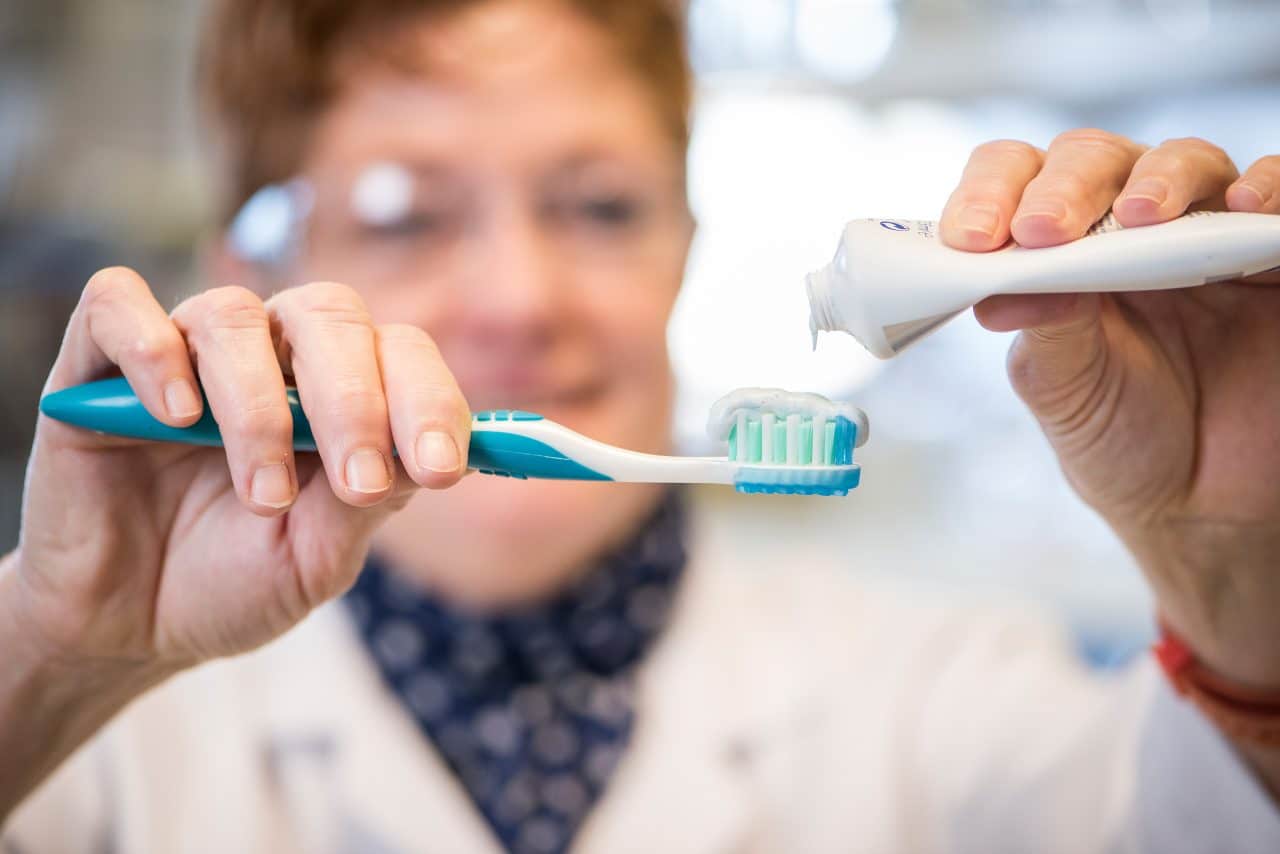 Scientists from the University of Bath have announced the development of biodegradable microbeads made using cellulose.

A research team from the University’s Centre for Sustainable Chemical Technologies (CSCT) have produced an alternative to the plastic microbeads by dissolving cellulose, reforming it into beads and then setting them. The microbeads are stable enough to use in bodycare products like bodywash but can also be broken down over a short period of time.

The researchers believe they will be able to use cellulose from a range of waste sources – including the paper-making industry – as a renewable source of raw material.

“Microbeads used in the cosmetics industry are often made of polyethylene or polypropylene, which are cheap and easy to make. However these polymers are derived from oil and they take hundreds of years to break down in the environment,” says Dr Janet Scott (pictured), reader in the Department of Chemistry and part of the CSCT. “We’ve developed a way of making microbeads from cellulose, which is not only from a renewable source, but also biodegrades into harmless sugars. We hope in the future these could be used as a direct replacement for plastic microbeads.”

Earlier this year Environment Secretary Andrea Leadsom pledged to ban the sales of products containing the microscopic plastic particles by the end of 2017, after increasing pressure from environmentalists. However, in a House of Commons debate on the subject which took place in March, Parliamentary Under-Secretary of State for Environment, Food and Rural Affairs, Dr Thérèse Coffey, stated: “Our expectation is that we will ban the manufacture of microbeads from the start of 2018 and ban the sale of products containing them from July 2018.”

During the meeting, the Scottish National Party’s Patricia Gibson commented: “It makes sense to deal with this issue. Marine litter costs Scotland £16.8 million every year and has an impact on our environment, wildlife, industry and tourism. That understanding lies behind the Scottish Government’s marine litter strategy, which includes almost 40 new actions to minimise coastal and marine litter. Key to that has been, and must be, encouraging alternatives to plastic microbeads in personal care products. We know that the UK Government are committed to banning microbeads, and it is time to get on with that without further delay. This issue is like the ban on smoking in public places or the wearing of seatbelts: its time has come, there is great consensus on it, and once we have done it we will ask, ‘Why did it take us so long?’”