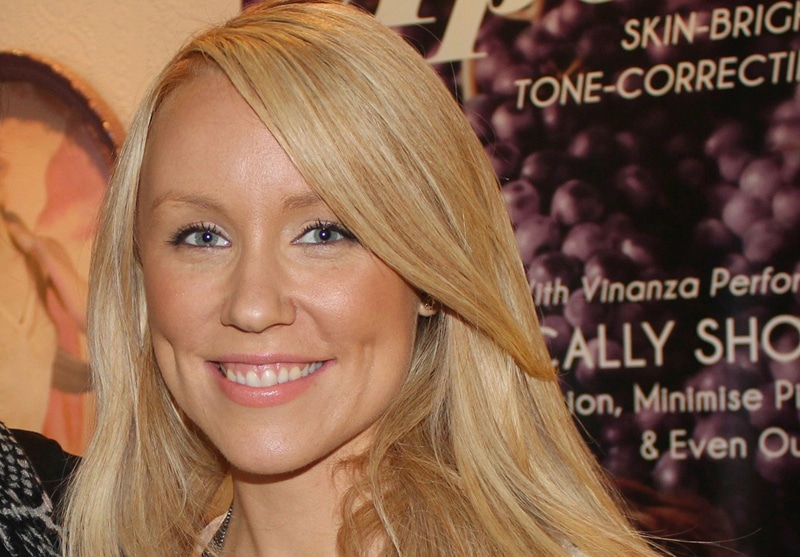 Stephanie Malcolm, organic beauty expert from Antipodes, flew to the UK and visited key accounts up and down the country including Whole Foods, Planet Organic, John Bell & Croyden, Food For Thought, Panacea, Fenwick and Mother Earth.

“I am delighted with how well-received Antipodes has been, the retailers I have met have all been so positive about the brand  and the in store merchandising is looking great. It’s great to have this feedback to take back to New Zealand,” said Stephanie.

“The general consensus is that all brands are being received very well. We knew that in London Amazing Grass and Terranova were already holding their own, but the brands are progressing outside of London also which is great news for us at Kinetic,” he said.