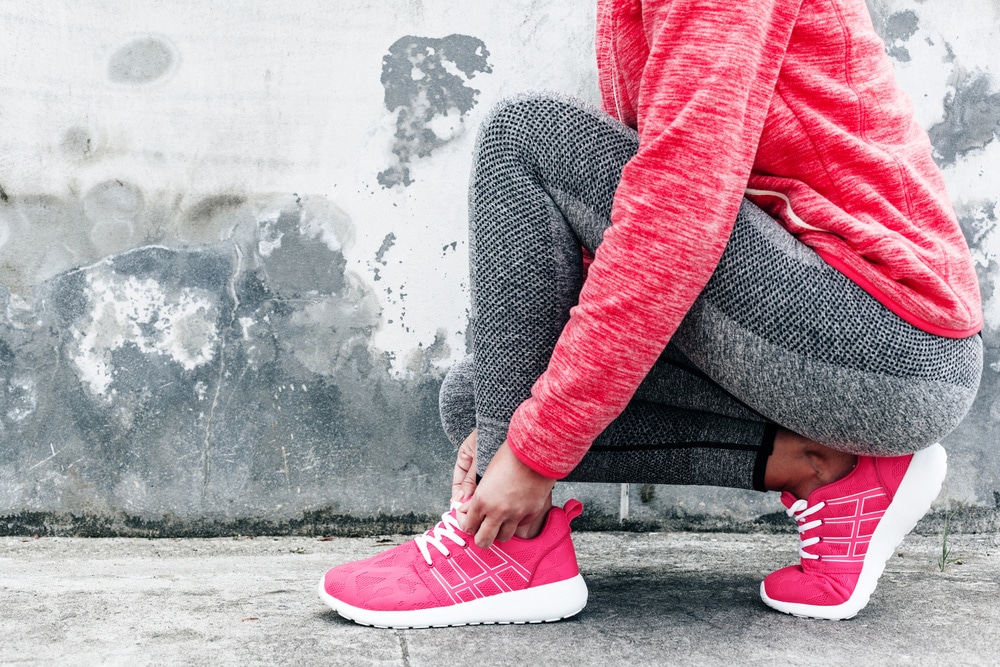 The European Specialist Sports Nutrition Alliance (ESSNA) is calling for distinctions to be made between the properties of sports drinks containing caffeine and carbohydrates, and energy drinks.

The trade association wants to correct the common misconception around the issue – namely the confusion as to the difference between the two in light of recent findings on the negative health effects of energy drinks on children and young people. 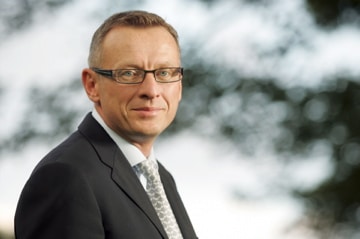 “It’s important to first and foremostly remember that the majority of sports drinks (by sales volume) do not contain caffeine,” says ESSNA chair Dr Adam Carey (pictured). “Those that do will contain 200mg or less, a dosage level found to be safe by the European Food Safety Authority (EFSA). When caffeine is used in sports products, it is targeted at healthy, physically active adults, and carefully dosed and presented for use during endurance exercise – the benefits of which have been validated by EFSA. There is growing evidence that caffeine may be beneficial in other areas too. Similarly, sports drinks will usually have a specific level of carbohydrate content, which is lower than many energy drinks or other soft drinks, and benefits of which have also been recognized by EFSA in the context of physical activity.”

Carey continues that those sports nutrition products which contain caffeine and carbohydrates are specifically designed to be used before, during and/or after exercise, typically to replace lost electrolytes and macronutrients. Unlike energy drinks, he says, they do not aim to replace sleep or a healthy lifestyle. “It is crucial that a clear distinction is made between the two; sports drinks are entirely different from caffeinated energy drinks in composition, use and marketing, and it’s time we stopped using both terms interchangeably.”