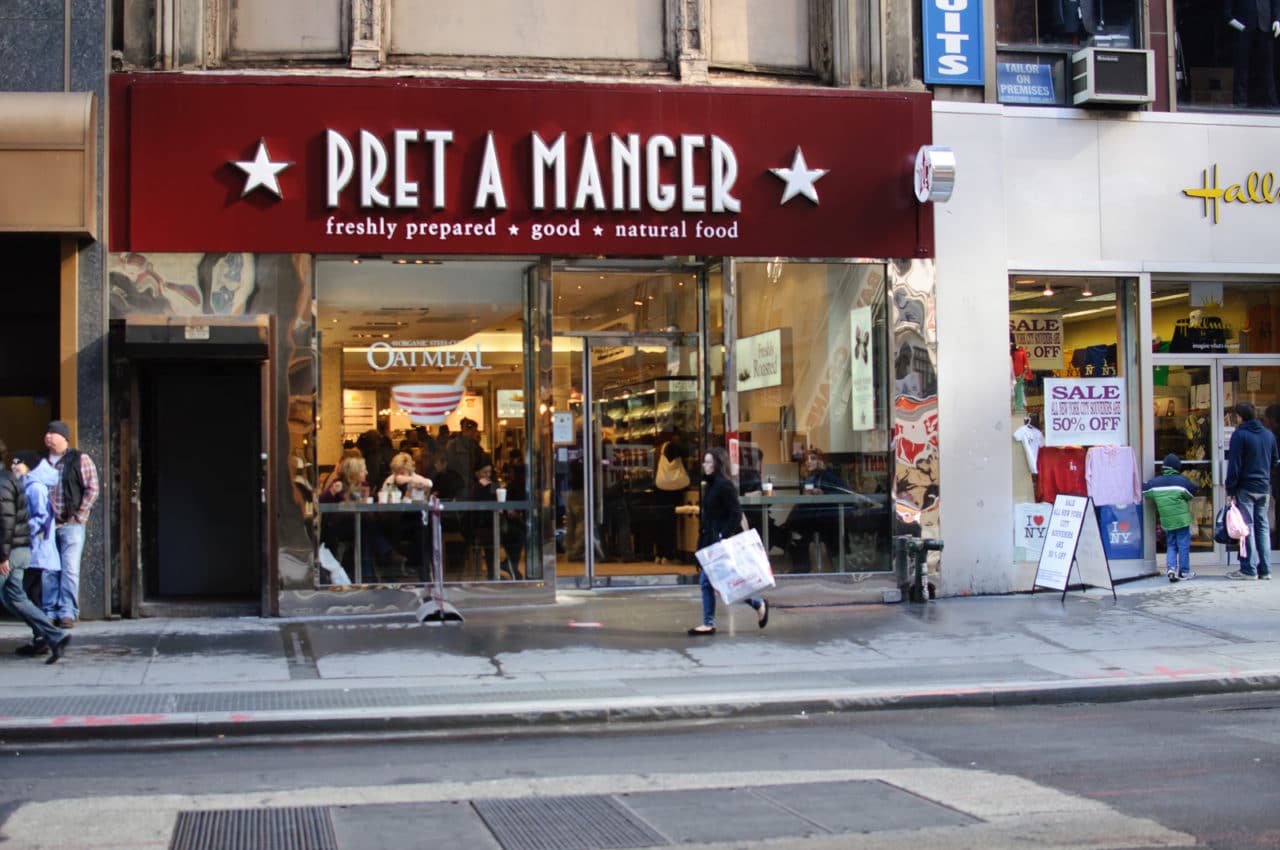 The Advertising Standards Association (ASA) has told the food-to-go chain Pret A Manger to stop using ‘natural’ in its advertising, following a complaint by the food and farming charity Sustain.

The ruling is a significant blow to the food retailer, whose logo boldly proclaims ‘organic coffee, natural food’.

Sustain challenged claims made in ads placed by Pret A Manger in December 2017 on social media and online. The ads claimed that Pret products were ‘natural’ and avoided ‘obscure chemicals and additives’, when in fact they used three E numbers.

Pret A Manger told the ASA that its use of terminology such as ‘natural’ and its references to the avoidance of obscure additives and preservatives should be viewed in the context of its mission statement, which was intended to reflect broader business goals. It said Sustain has mischaracterized its mission statement as an absolute, objective claim that Pret A Manger’s products contained only natural ingredients and were additive free.

The company confirmed that its sandwich bread contained three E-numbers: E472e (diacetyl tartaric acid esters of mono and diglycerides), E471 (mono and diglycerides of fatty acids) and E300 (ascorbic acid). It said that E472e was used to strengthen the dough and to reduce the number of large holes in the bread, E471 was used to soften the crumb and E300 was Vitamin C. The company said that other commercially available breads (but not its own) contained additives which were obscure or less commonly used, and provided the ASA with examples.

Rejecting Pret’s defence of its claims, the ASA ruled that the company must not in future claim or imply that its food was ‘natural’ unless its products and ingredients were in line with consumer expectations of the term ‘natural’.

While the ASA’s remit is limited to advertising messages and its rulings do not normally apply to branding and logos, there is now speculation that Pret may have to modify its logo.

Chris Young, the coordinator of Sustain’s Real Bread Campaign, said: “We welcome this ban, which sets a precedent that sends a clear message to food companies that unless they walk the natural food walk, it’s misleading to talk the natural food talk.”