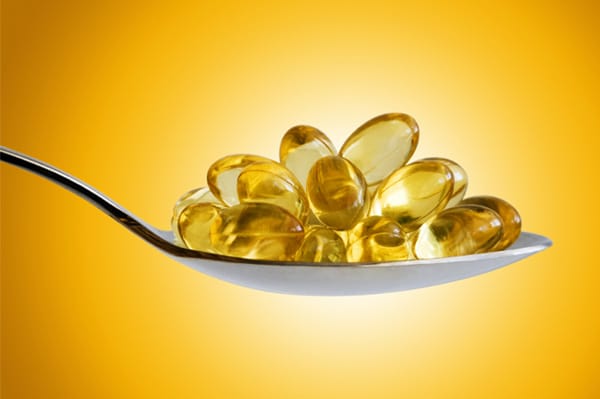 In findings that conflict with a 2013 study citing that omega-3 fatty acids increase the risk of prostate cancer, researchers at Washington State University have found a mechanism by which omega-3s actually inhibit the growth and spread of prostate cancer cells.

Although studies have shown that these fatty acids can reduce inflammation and fight diabetes, Kathryn Meier, lead scientist in the study, said: “… we’re the first to show that they work this way in cancer. The attention has mostly been on inflammation and diabetes but there has always been an interest in cancer, and we were the first to show this mechanism in any cancer cell at all. And we’re using prostate cancer, which is the most controversial subject in omega 3s.”

The study, published in The Journal of Pharmacology and Experimental Therapeutics, found that the fatty acids bind to a FFA4 (free fatty acid receptor 4) receptor and rather than encouraging the growth of cancer cells, the receptor acts as a signal to arrest growth factors, suppressing proliferation of the cancer cells.

“This kind of knowledge could lead us to better treat or prevent cancer because now we know how it works,” Meier said.

The study also found that a drug mimicking the action of omega 3s can work as well or better than fatty acids in suppressing the cancer cells and Meier said it is still unclear whether the same effect could be achieved by taking dietary supplements.