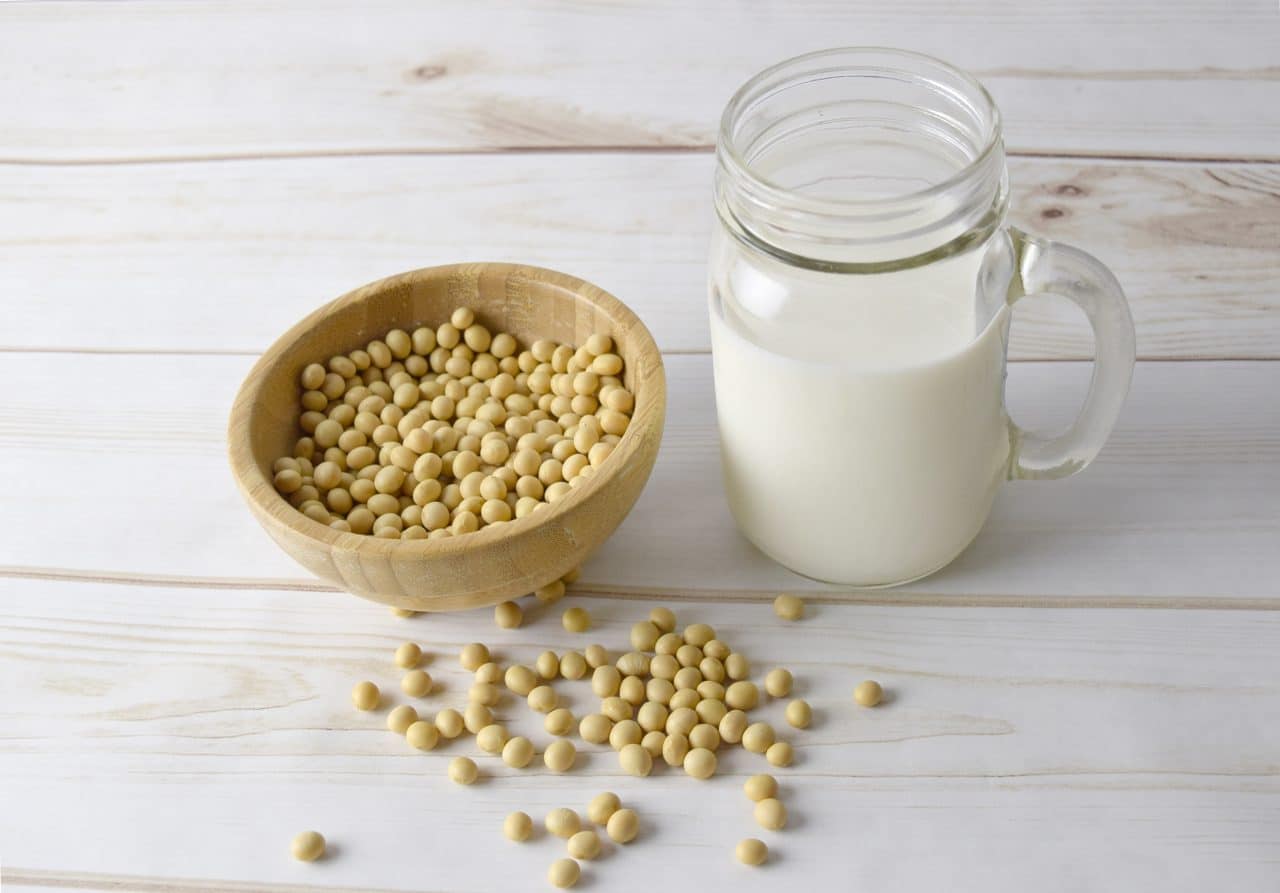 The European Court of Justice (ECJ) has ruled that plant-based foods using soya and tofu cannot use dairy-style terms such as ‘milk’, ‘butter’ and ‘cheese’.

The ECJ ruling was made in relation to a case referred to it by a German court involving a German producer and distributor of vegetarian and vegan foods – TofuTown. The company promotes and distributes plant-based products with names such as ‘Soyatoo Tofu butter’, ‘Plant cheese’, and ‘Veggie Cheese’.

EU regulations state that dairy-related terms such as ‘milk’, ‘butter’, ‘cheese’, ‘cream’ and ‘yogurt’ can only be used for marketing and advertising products which are derived from animal milk, with some exceptions including coconut milk, peanut butter and almond milk. German consumer protection group VSW had complainted that TofuTown’s use of the terms broke EU law

The ECJ ruling has confirmed that tofu and soya products are not exempted from EU law despite TofuTown arguing it was not breaching regulations as it had made clear the plant origins of its products. In its ruling the ECJ said that ‘the addition of descriptive or clarifying additions indicating the plant origin of the product concerned, such as those used by TofuTown, has no influence on that prohibition’.

Describing the impact of this ruling on UK manufacturers, Alexandra Lisi, communication and EU affairs intern at The Vegan Society says: “In principle the Court’s decision is binding only for the national courts (in this case German courts). On the other hand, the Court’s interpretation regarding the terms ‘milks’, ‘cheeses’, etc is binding for all Member States including the UK as long as the UK remains a Member State. Any national court dealing with a dispute that is similar to the TofuTown case will have to rule with reference to the Court’s interpretation,” adds Lisi.

“The Court’s ruling follows concerns over customer confusion, but realistically speaking, how likely is it that someone buys a carton of soya milk and thinks it’s dairy milk?,” says Dominika Piasecka spokesperson for The Vegan Society. “As customers are increasingly moving away from eating animals, the demand for vegan products is rapidly growing, with over half a million vegans in Great Britain now. There’s no denying that the meat, dairy and egg industries are feeling threatened, and this court case is a desperate move to try to restrict the marketing of vegan products.”

Euromonitor has reported that the worldwide sales of non-dairy milk alternatives more than doubled between 2009 and 2015 to $21bn.