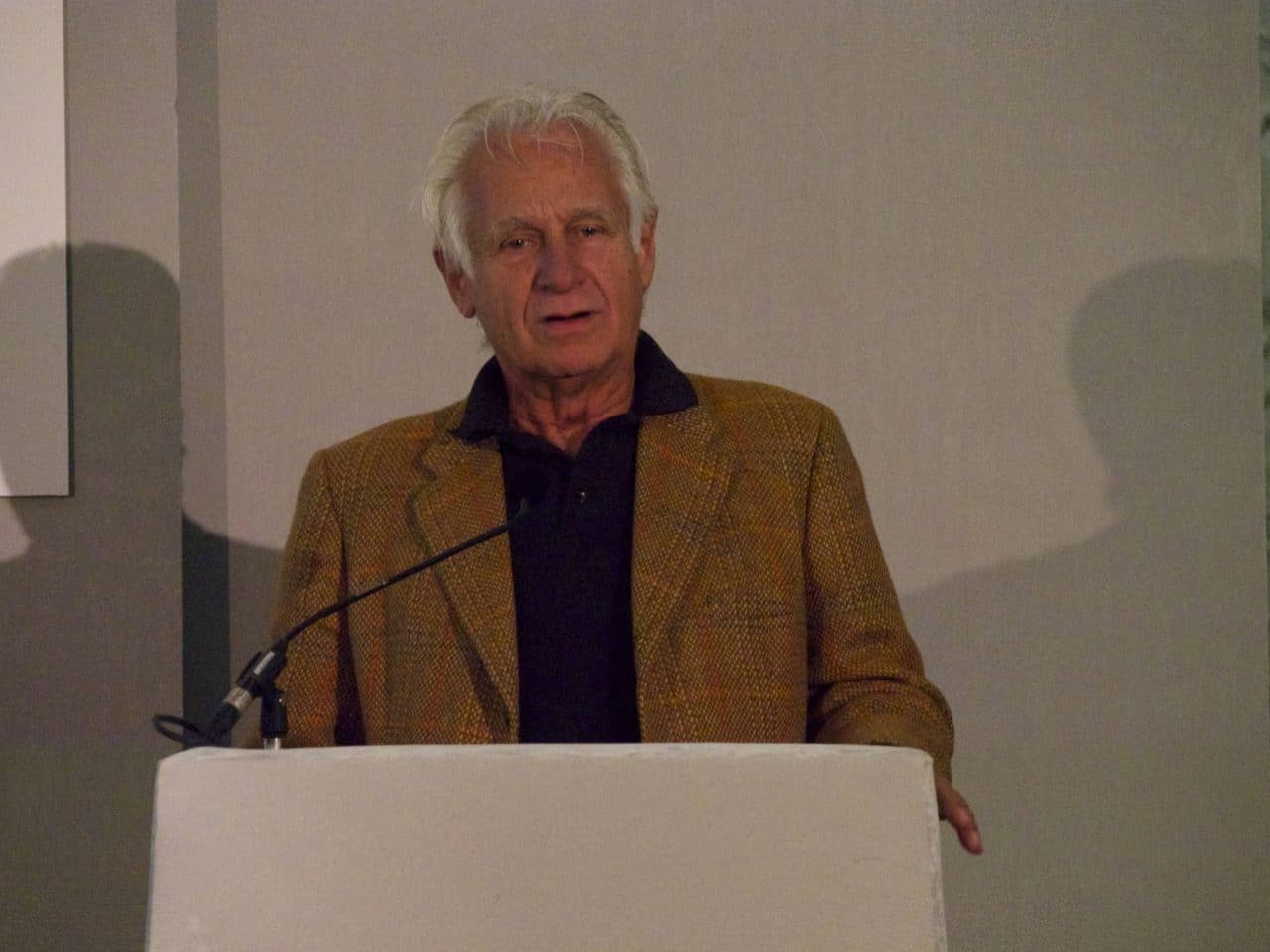 In a compelling session at the Natural Products Live talks (part of Natural & Organic Products Europe), organic food pioneer Craig Sams announced the shocking news that World War III was upon us.

Sams argued that “from a historical perspective things have changed dramatically in the past few years”. The wind was now “in the sails of the environment movement”.

From carbon accounting to soil rehab to the great GMO backlash, the end of financial crime to the end-game for antibiotics and pesticides, the rise of vegetarianism to the freedom to use preventative natural medicine – the times they were indeed a-changing.

One big driver of change would come with mandatory carbon accounting, due to start later this year – this would mean companies would have to file a carbon report with their annual business returns. But  carbon reporting would be just the first step, said Sams – next would come taxation, with a minimum carbon price. It’s a trend, he said, that can be seen across the world – witness new carbon taxes in Australia and California and a string of new carbon exchanges in China – and it’s creating a commercial market in which un-engaged companies and countries would be quickly marginalised.

Soil and forest ‘rehab’ was being taken seriously – and happening. And organic farming (which used half the fossil fuel of industrial farming) and forestry were firmly on the ascendency in the new carbon-linked economy which “will change the way people farm”.

The financial crash of 2007 had exposed disastrous fault-lines in the global banking system and led to root and branch reform. For the first time corporate criminals, not just illegal loggers, were being jailed – there was the real prospect that financial crime could be stopped.

There was growing recognition around the world that pesticides and antibiotics were dramatically losing their effectiveness. “People are waking up to the fact that killing things doesn’t work,” said Sams. Farmers (fruit farmers in particular) were switching to organic methods as they ran out of effective pesticides; conventional medicine had no other curative tools left to use. The true role for natural health approaches would soon be recognised, and temporary obstacles in its way – THMPD, FSD etc – removed out of sheer necessity.

Vegetarianism was on the rise too, said Sams. A largely plant-based diet was the very simple solution to the global health crisis – and the quickest way to rescue a plundered planet. And Bill Gates recently called for a move to vegetarian alternatives.  A citizen-led backlash against GMOs was gathering real momentum around world, and, perhaps most significantly, in America – “where GM labelling will eventually prevail”. Bans on GM planting and imports were being imposed in India, South America, Kenya, Australasia and parts of Europe. On top of this, Sams argued, “genomics can breed better plants than genetic modification – Roundup’s days are numbered.”

“Sams contrasted the the corporate dinosaurs in the arms industry and pharmaceuticals – “decadent, parasitical, dependent on government handouts” – with what he called businesses in the real word which were “changing, moving towards a sustainable business model”

Sams contrasted the the corporate dinosaurs in the arms industry and pharmaceuticals – “decadent, parasitical, dependent on government handouts” – with what he called businesses in the real word which were “changing, moving towards a sustainable business model”. This was partly the result of shareholder pressure but mostly common sense. “Business works best in an environment where the rule of law applies, nobody is bombing your factory or your customers and where the resources that feed your business are sustainable.”

In the new world war – against global warming – the front line troops would be organic farmers, foresters, honest business people and vegetarians. “This industry,” said Sams, “is on the winning side – we have worked to get to this place for decades and now victory is in the horizon”.