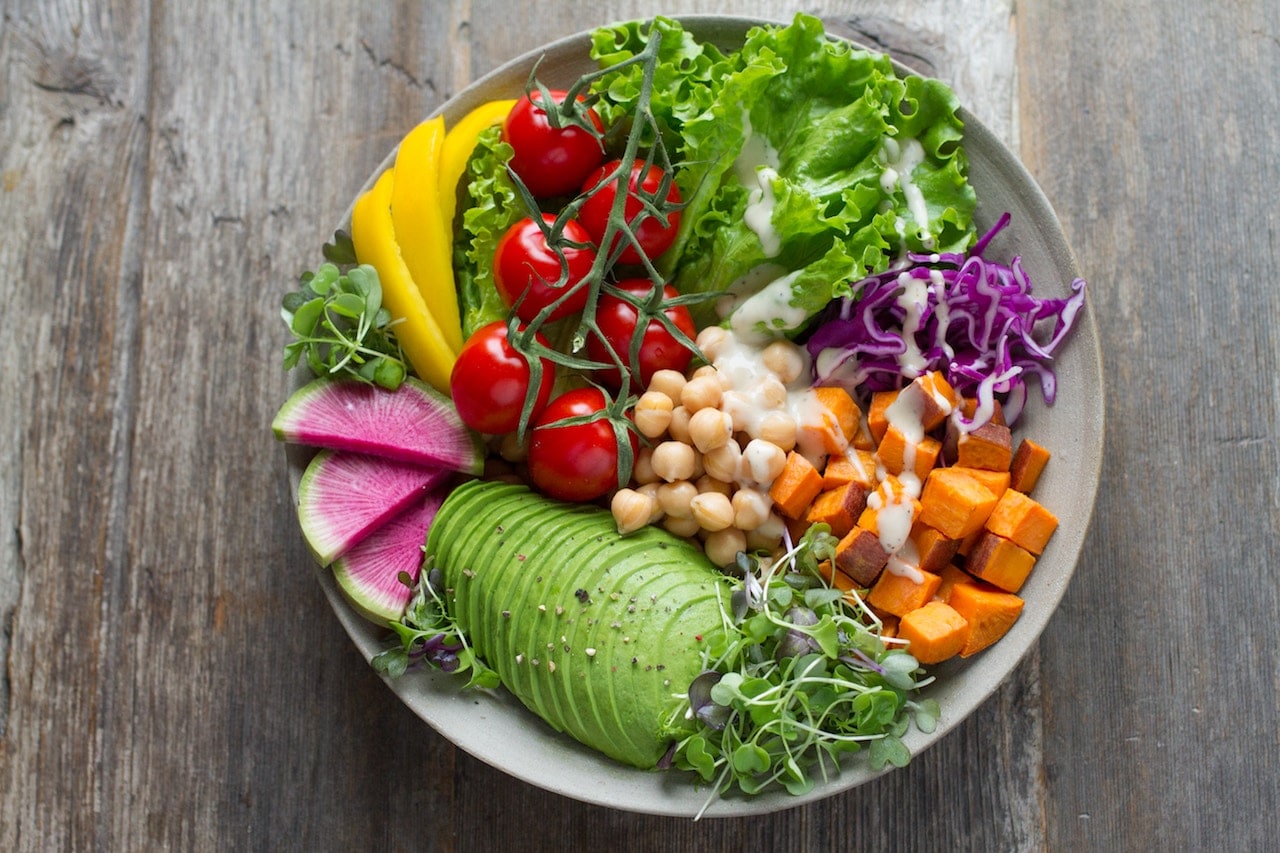 A survey by the comparison site finder.com predicts that the number of people following a vegan diet in Britain will soar by an astonishing 327% in 2019.

The survey of 2,000 people carried out in November 2018 shows that almost 12 million Britons (22%) say they will follow a vegetarian, vegan or pescatarian diet by the end of this year.

The survey shows the the number of adults currently following these diets totals 6.5 million, meaning that the number of non-meat eaters would almost double this year if people stick to their resolutions.

Those opting to become vegetarian will save the most each year as finder.com’s research has found it to be the cheapest diet overall. According to the researchers, a balanced vegetarian diet costs an average of £1,545 a year, which is £457 (26%) less than a meat-inclusive diet (£2,002).

The analysis showed that a vegan diet is actually the most expensive diet overall, costing £2,073 annually. However this works out at just £2 extra per week compared to following a non-specific diet.

Despite sometimes being regarded as the most expensive diet to follow, the pescatarian diet costs £1,973 a year, which is £29 cheaper than a diet that also includes meat.

If everyone followed through with their dietary plans in 2019, Britons would spend an additional £4.6 billion on vegan diets, £2.8 billion on pescatarian diets and £2.4 billion on vegetarian diets over a year. This would equal a shift of £9.9 billion from omnivore diets to meat-free ones.

New recruits: Veganism will be the most popular diet Brits adopt in 2019
The diet that will have the most new recruits in 2019 looks set to be veganism, as 2.2 million intend to take up this lifestyle. This would see the total number of vegans increase by a remarkable 327%, to a total of 2.9 million people.

Vegetarianism is currently the most popular of these three diets with 3.6 million followers, and will remain so for the foreseeable future. An additional 1.5 million people are aiming to follow suit this year, which would see 10% of the adult population being vegetarian by 2020.

Despite looking like it will have the fewest new recruits this year, the pescatarian diet is still likely to see numbers rise by 67% in 2019, resulting in a total of 3.6 million followers.

Younger generations significantly more likely to be meat-free
Generationally, the percentage of people who eat meat, and don’t currently intend to change, increases with age. While 94% of those in the silent generation (born before 1945) and 86% of baby boomers eat meat, this figure drops to under two thirds (63%) for post-millennials (born after 1996).

To view the full results of the research including a breakdown in cost per diet, please visit: https://www.finder.com/uk/uk-diet-trends.

Commenting on the findings, Jon Ostler, UK CEO at finder.com, said: “With the rise of vegan-friendly products such as Greggs’ vegan sausage roll, it’s important to be savvy and shop around to make sure you’re getting the best prices. Like any diet, there are ways to avoid falling into traps with overpriced specialty products. A little bit of research and intuitiveness in the kitchen can go a long way. It will also be worth keeping an eye on how Brexit may impact the price of food that we import into the UK.”