Home News Introduce ‘Shop Out to Help Out’, say retailers 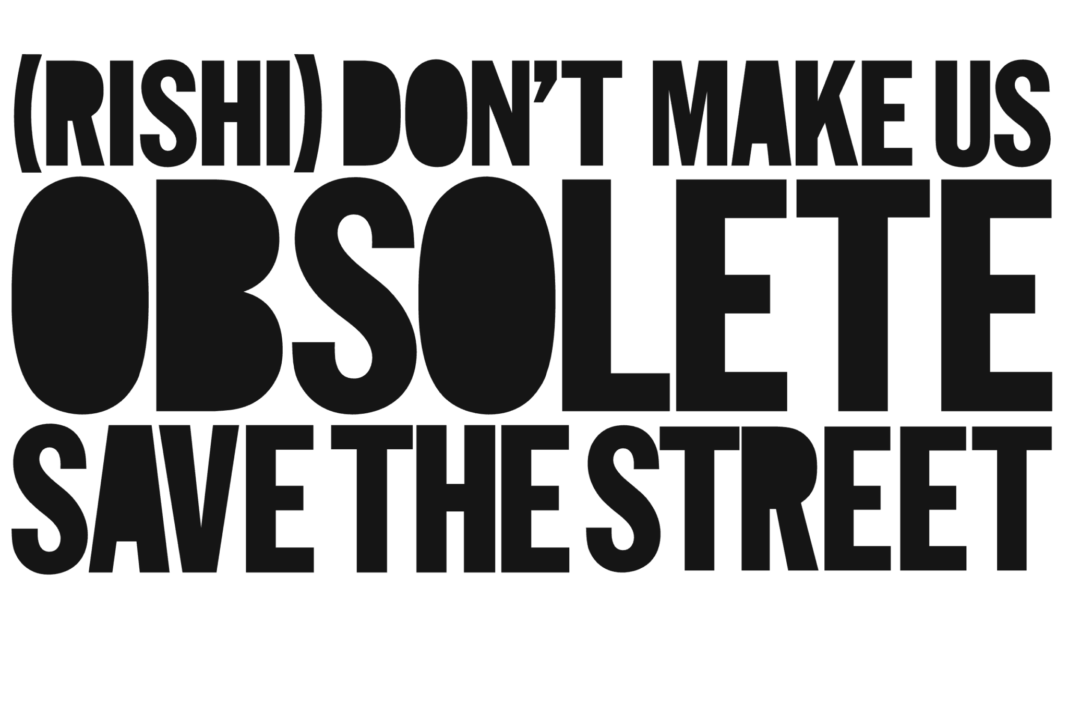 A group of retailers is calling for the Chancellor, Rishi Sunak, to introduce a Shop Out to Help Out scheme similar to the Eat Out to Help Out Scheme of 2020, in a bid to help bolster the high street after months of closure for non-essential shops.

Shop Out to Help Out, say the Save the Street campaigners, would provide support for small independent shops and encourage consumers to start spending again when non-essential stores reopen on 12 April, driving footfall to struggling high streets.

The suggestion is that the proposed scheme would offer a 50% discount to shoppers – up to a value of £10 – between Mondays and Wednesdays for a period of one month and would only apply to stores with fewer than ten staff.

Save the Street says without Government assistance many independent retailers won’t survive. “We would be kidding ourselves to think that everything will be fine for independent retailers once they reopen on 12 April,” says Ross Bailey, the entrepreneur leading the campaign. “Now it is the Government’s responsibility to support these businesses and ensure they are given a fighting chance to bounce back – the Government needs to show that all businesses matter, not just big businesses.”

Andrew Goodacre, CEO of Bira – which represents independent retailers in the UK – told NPN: “Retailers have had the worst year ever and we support a scheme that will help them to re-build their business. We cannot take anything for granted with regards to people returning to the high street and on-line shopping continues to grow.

“This type of scheme worked well for hospitality last year and we would like to see the same support extended to independent retail in order to protect the high streets, jobs and livelihoods.”

“Independent retailers have had a tumultuous year and immediate action is needed to avoid a high street apocalypse,” says Natalie Berg, retail analyst, NBK Retail. Berg says Shop Out to Help Out would push consumers to ‘ditch their screens’ and return to their local shops. “This is a unique opportunity to redefine our high streets, but without Government support we’ll be bracing for a retail bloodbath.”

Save the Street’s call to Government comes as The Daily Mirror resumes its Shop for Britain campaign, aimed at driving the public back towards local independent stores once lockdown lifts and encouraging them to buy British. As part of the initiative, Bira members are being offered the chance to add their business details to a list published within the national newspaper.