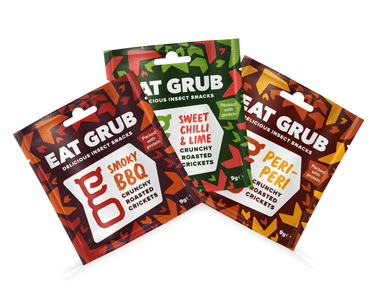 Throughout December, Piccolo will be donating one infant meal for every Piccolo product bought in Tesco stores nationwide, to support destitute refugee families across the country through the Red Cross.

Worthing-based business The Protein Ball Co has received its first BRC certification, gaining an A grade on the assessment.

Braham and Murray Good Hemp has announced the appointment of Jeremy Schwartz as chairman of its board of directors.

Launching into Tesco stores in November with three of its range, The Protein Ball Co bags of bite-sized balls are now available in around 330 branches across the UK.

GRADZ Bakery has been chosen to supply Fortnum & Mason with gluten-free breads, flap jacks and brownies.