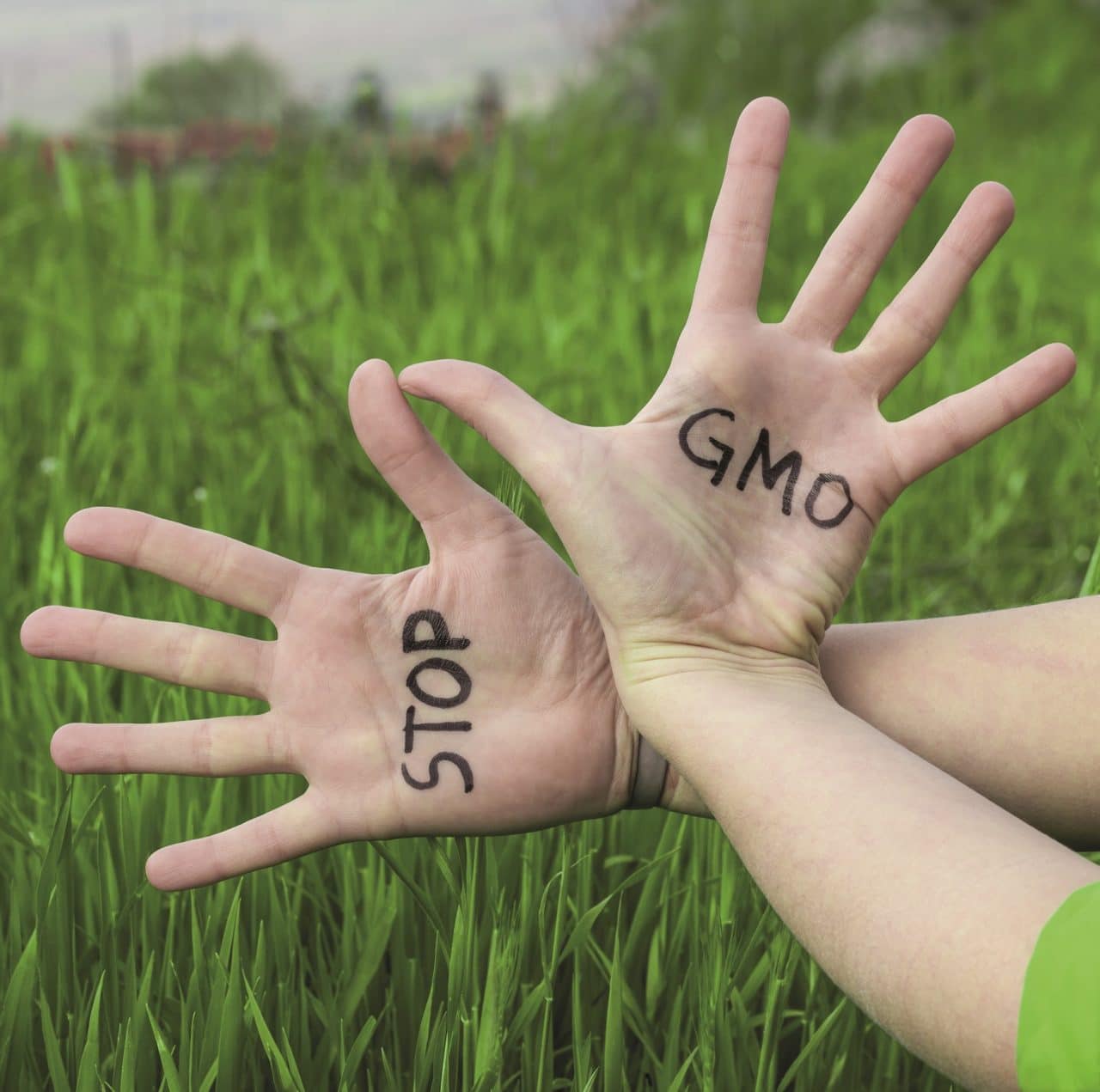 The UK umbrella campaign on GM food, crops and patents says that, if Defra gives it the go-ahead, the trial would see GM camelina plants grown in open fields at the agricultural research institution’s farms in Hertfordshire and Suffolk.  The proposed trial would involve plants that produce wax esters, which, if eaten by people, can ‘cause diarrhoea and an involuntary discharge of oil from the anus’, says GM Freeze.

The objection states that the application is missing a significant amount of information, including technical details of the actual genetic modifications as well as any assessment of the potential impact on farms growing non-GM camelina in the UK. It highlights the risk that pollen or seed for plants could escape from the trial and impact people or local wildlife. In addition to the new wax esters, the GM plants will produce omega-3 ‘fish oils’ which has been found by a recent study to be seriously harmful to butterflies.

Many vital pieces of information are missing from the application and what is included makes it clear that this trial represents an unacceptable risk to people, wildlife and the wider environment

“Many vital pieces of information are missing from the application and what is included makes it clear that this trial represents an unacceptable risk to people, wildlife and the wider environment,” says Liz O’Neill, director of GM Freeze, which coordinated the formal multi-agency objection. “But the problems with this trial also go deeper. Rothamsted Research started off trying to persuade us that GM camelina would save the oceans but now they’re referring to it as a ‘chassis’ on which they will produce an array of industrial compounds. GM Freeze wants to help create a world in which everyone’s food is produced responsibly, fairly and sustainably. This trial would be a step in the opposite direction and should not go ahead.”

Objections to the proposed trial can be lodged with Defra until Sunday 8 April. Details can be found at www.gmfreeze.org/camelina.