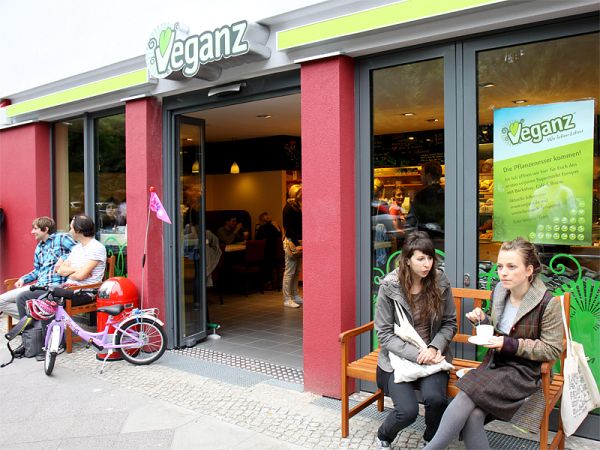 German vegan food chain Veganz has opened a fourth store in the country and plans to open another eight branches in Europe – including one in London – over the next two years.

The retailer, whose stores carry over 6,000 vegan lines, was featured on Radio 4’s Food Programme this week.

Veganz currently has two branches in Berlin, one in Frankfurt and a new store (which opened in June) in Hamburg. 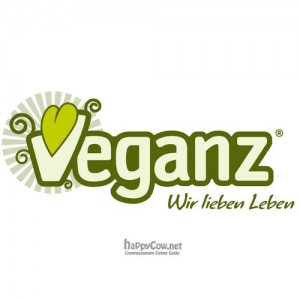 “What we aim to do is to create the space first to inspire people about vegan food. We’re also open from 8am-11pm everyday which makes us really convenient for mainstream shoppers” 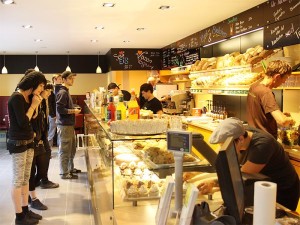 Bredack estimates that only around 40% of customers are vegan or vegetarian. “What we aim to do is to create the space first to inspire people about vegan food. We’re also open from 8am-11pm everyday which makes us convenient for mainstream shoppers.” He clearly believes he can convince a lot of people to adopt a more plant-based lifestyle. Veganz’s ambitious expansion plan will see it open eight new stores across Europe over the next 24 months with the aim of to having 21 branches by the end of 2015.