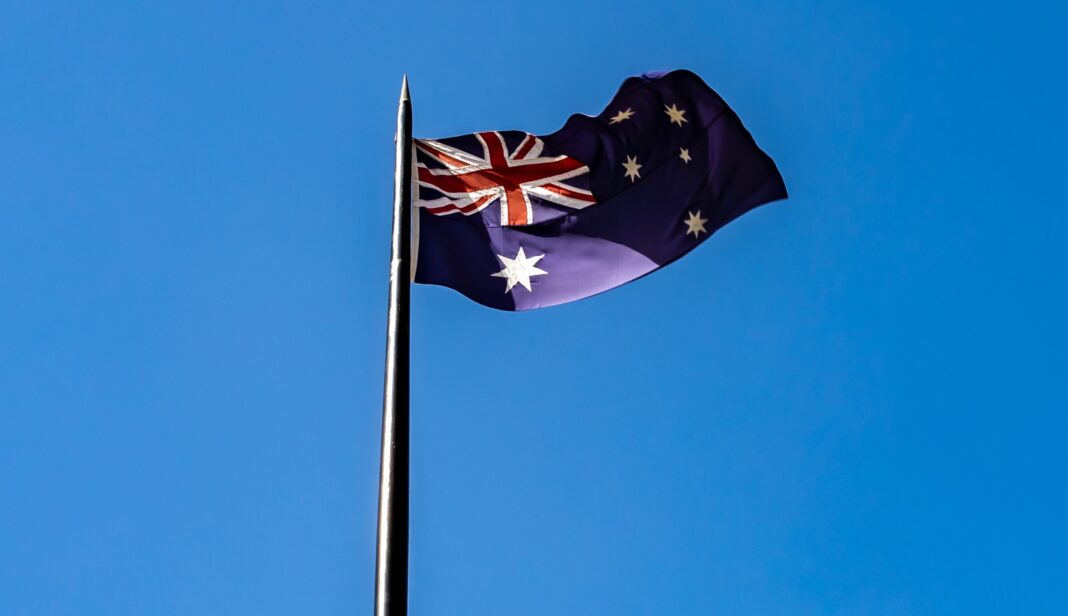 Johnson hails the FTA as marking ‘a new dawn in the UK’s relationship with Australia, underpinned by our shared history and common values’.

“Our new free-trade agreement opens fantastic opportunities for British businesses and consumers, as well as young people wanting the chance to work and live on the other side of the world.

“This is global Britain at its best – looking outwards and striking deals that deepen our alliances and help ensure every part of the country builds back better from the pandemic,” comments the UK’s PM.

But the news from Downing Street has been met with disappointment from some quarters. Liz Bowles, associate director of the SA, says: “Barely 24 hours after pledging more ambitious climate action through the G7 group, the UK has agreed a trade deal that threatens to offshore our climate impact and exacerbate the ecological emergency.

“Australian farmers are permitted to use growth hormones, prohibited pesticides, battery cages and sow stalls, and they are responsible for far more antibiotic use than producers in the UK. What happened to the Conservative manifesto pledge that there will be no compromise on our environmental, animal welfare and food standards?

“This deal has been agreed without adequate Parliamentary oversight or public scrutiny, and could pave the way for low standard, climate-destructive deals with other nations such as the United States and Brazil. The government’s promise of a cap on tariff-free imports for 15 years, plus tariff rate quotas and other safeguards, will offer scant reassurance to farmers who justifiably feel betrayed.”