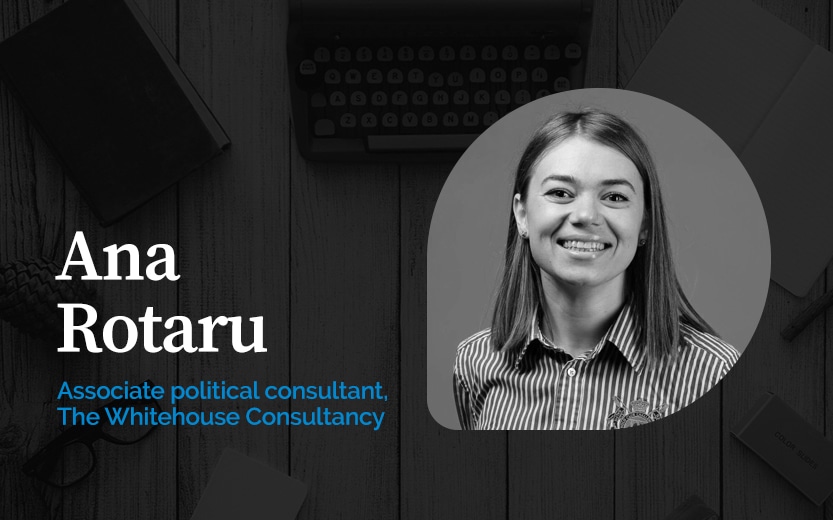 Whether the UK and EU achieve a Brexit agreement or fail to agree and move instead to World Trade Organization rules, there will still be changes to which the food industry must adapt.

Questions around how prepared the UK food industry is for the changes that Brexit will bring, and what the main challenges are that stakeholders will need  to focus upon, remain the biggest struggles that require solutions.

According to Government data, almost 30% of food in the UK is imported from the EU. One of the latest Brexit reports on the food supply chain published by Barclays says that in the case of a hard Brexit, new tariffs of £9.3 billion per year will be imposed on food and drink imports from the EU and an additional 8% may be charged to comply with the Sanitary and Phytosanitary Rules on imported products from the EU. These figures show the importance of successfully negotiating a trade agreement with the EU after the UK officially leaves.

In September, the Government published its Agriculture Bill. Its aim was to provide a legal framework for when the UK is no longer part of the EU Common Agriculture Policy. The legislation, however, is not offering sufficient answers to all the questions related to farming and subsidies, seasonal work and migration, farm payments and support schemes, or reactions to price increases after Brexit. It can be considered a good start, but farmers and other stakeholders affected by the process need more certainty given the impact that Brexit might have on their businesses and lives.

Alongside this, the general impasse in negotiations seen at the moment, and the seemingly stubborn attitude of negotiators from both sides to reach a compromise, makes it difficult to predict what is coming. Therefore, it is crucial that UK retailers, wholesalers and other stakeholders become informed of all possible outcomes and the potential impact on their activities.

The Government has launched several technical and sector-specific notices to inform the public about the changes in the event of the UK being unable to negotiate a deal with the EU. Food supply will be one of the main industries to be affected given the fact that the UK will no longer be part of the EU Single Market, which will lead to higher prices and difficulties at the border; plus, the UK won’t be able to be part of the TRACES system to track its imports. Similarly, food labelling will require new rules due to the fact that the British producers will no longer have the right to state that their products come from the European Union.

In this context, expressing the industry’s views and being vocal in the decision-making process is one of the most crucial things that businesses must ensure. Politicians must understand that a compromise with the EU leaders should be found. There are prospective advantages for the future of the UK leaving the EU, and there is definitely life after Brexit. However, in order to ‘feel’ these advantages, a Brexit deal is much-needed along with political maturity and unity in the actions taken.