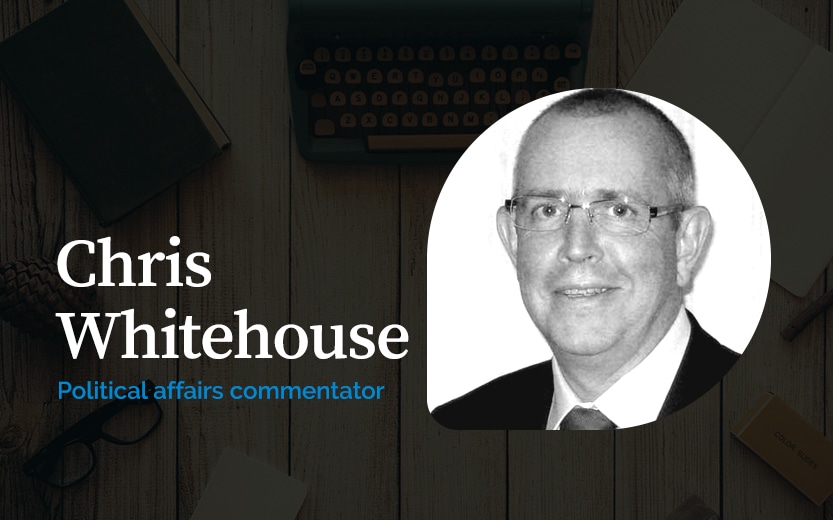 August is not normally a time for intense Government activity, but these are not normal times. This August saw the Brexit Secretary David Davis launch a series of new ‘position papers’ that set out the Government’s thinking on a whole range of Brexit related issues – some of which, such as future customs arrangements between the EU and a post-departure UK, are very relevant indeed for the natural products industry.

Mr Davis was partly responding to criticism that the UK had so far failed to make clear what exactly it wanted from Brexit negotiations, possibly because the Government was itself not sure what it exactly wanted. So, Mr Davis took advantage of the traditional summer absence of any real stories in the news to publish papers on what Britain would like to see from negotiations.
These papers are on big questions that will affect any business that imports or exports into the EU. Not just questions over customs, but also over the status of goods on the market on the proposed ‘leave day’ of 29th March 2019 and the role, or otherwise, of the European Court of Justice (ECJ) in the UK.

The papers also contain surprises. In the ECJ briefing, the Government acknowledged what had long been obvious and noted that the UK will have to at least keep “half an eye” (to use the phrase of Dominic Raab, arch-Brexiteer and Justice Minister) on the ECJ’s judgements. This means that, though the UK will be formally withdrawing from the EU, the decisions of the EU’s ultimate court will still have an impact on UK businesses and consumers – even if indirectly. Simply ignoring these judgements would mean that UK laws and regulations drift away too far, too fast from those in the EU, essentially blocking UK companies from freely trading with 500m people; an outcome the Government must avoid.

All the position papers are interesting glimpses into how the reality of Brexit has caught up with this Government. For almost the first time there is an acknowledgment that leaving the EU involves choices, some of which some voters will not like. But mostly the papers set out possible positions the Government could take, rather than definite positions the Government will take. And most of the papers deal with issues that come under the broad heading of the future relationship between the EU and UK. The EU has consistently declined to discuss anything about a future relationship until progress has been made on other issues, notably on the ‘divorce bill’ Britain must pay, which was not the subject of any paper. But there is pressure on EU negotiators from the French Government and German industry in particular to move trade further up the agenda.

Businesses and consumers need reassurance about what will happen to the essentials – what can I buy from Europe, what can I sell to Europe – after March 2019. These papers explore some options for providing that reassurance. What they don’t do, of course, is provide any guarantees. Many more rounds of negotiations will come before we get them.

You can learn more about how Brexit will affect the food sector, as well as many other industries, at The Whitehouse Consultancy’s dedicated Brexit website: www.whitehouseconsulting.co.uk/project_brexit