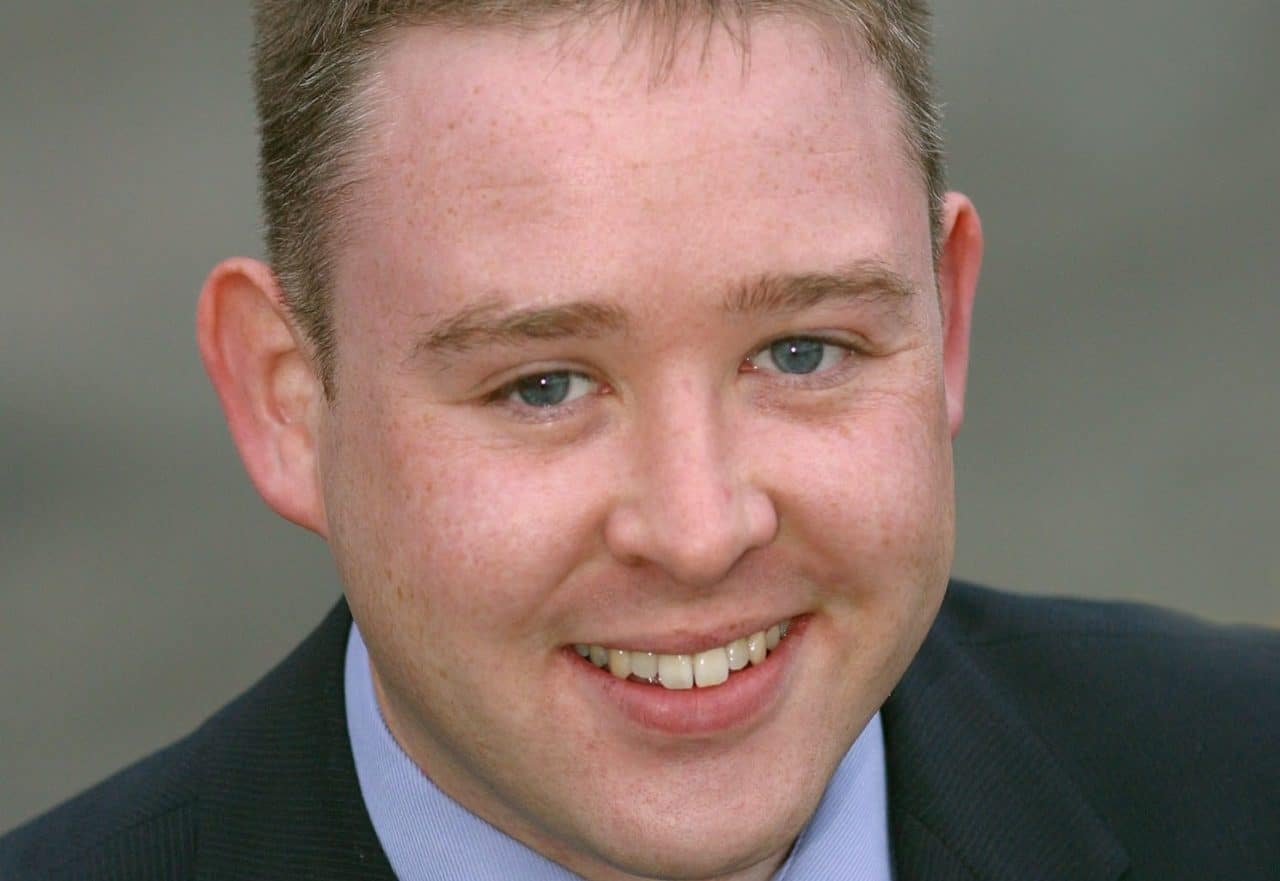 The two highlights of this story, based on research from the Rural Economy and Land Use Programme (part of Leeds University), is that organic farming produces about half as much food as non-organic and that the wildlife benefits don’t compensate for this.

Once again, we’re seeing narrowly focused findings (first published in the journal Ecology Letters) being extrapolated to bash organic farming. It’s quite unbelievable that a positive, in the form of better wildlife numbers and diversity on organic farms, is being cynically turned into a negative. Linking yields and wildlife simply serves to confuse the debate about where our food is going to come from in the future.

Organic farms generally don’t produce the yields of non-organic farms. Duh! That’s never been a secret. It’s not a fault, it’s a reality of letting nature produce what it can cope with. Yes, we need to solve the issue of future food supply, but there are complex societal changes that have to take place, such as altering our diets and not chucking millions of tonnes of perfectly good food in the bin each year. No farmer wants to see that, organic or not.

With huge doubt about the future availability of key elements, particularly phosphorous, we will have little choice but to look to using natural techniques and inputs to produce food.

Some will say the answer lies in genetic engineering of crops. But there are so many pitfalls that way it’s hard to know where to start recounting them. Top of the list though: farmers won’t own their seeds, multinational companies will, and with those seeds in their ground, the farmers will be tied to those companies for good because of genetic copyrights; plus, the technology has a long way to go, with lots of failures along the way – can we afford that gamble when there are people to feed?

This rather negative reporting about organic farming also fails to take into account the whole range of reasons why organic farming makes sense. We don’t need to spell it out here. You are, we suspect, an informed readership.

Of course organic farming goes on improving. Crop yields are getting better with plant breeding and selection. Wildlife IS better served by organic land management.

And let’s not forget all of the studies that have gone before this one showing greater wildlife benefits. Are they all suddenly discounted?

More would be achieved by investing in research to improve methods of farming that are sustainable. Scientists are human; they can have agendas which are sometimes dependent upon who’s funding their work. However, in this case it would be a good bet that they’ve done their research, come up with some not-so-earthshattering findings, and someone, somewhere has done an anti-organic hatchet job.

Oh well. The people we represent have broad shoulders. They have to; organic farming can also be more labour intensive, you know… (Oops, have I just tipped-off the Daily Mail to another ’scoop’?)

A glimpse into organic pasta production in Italy