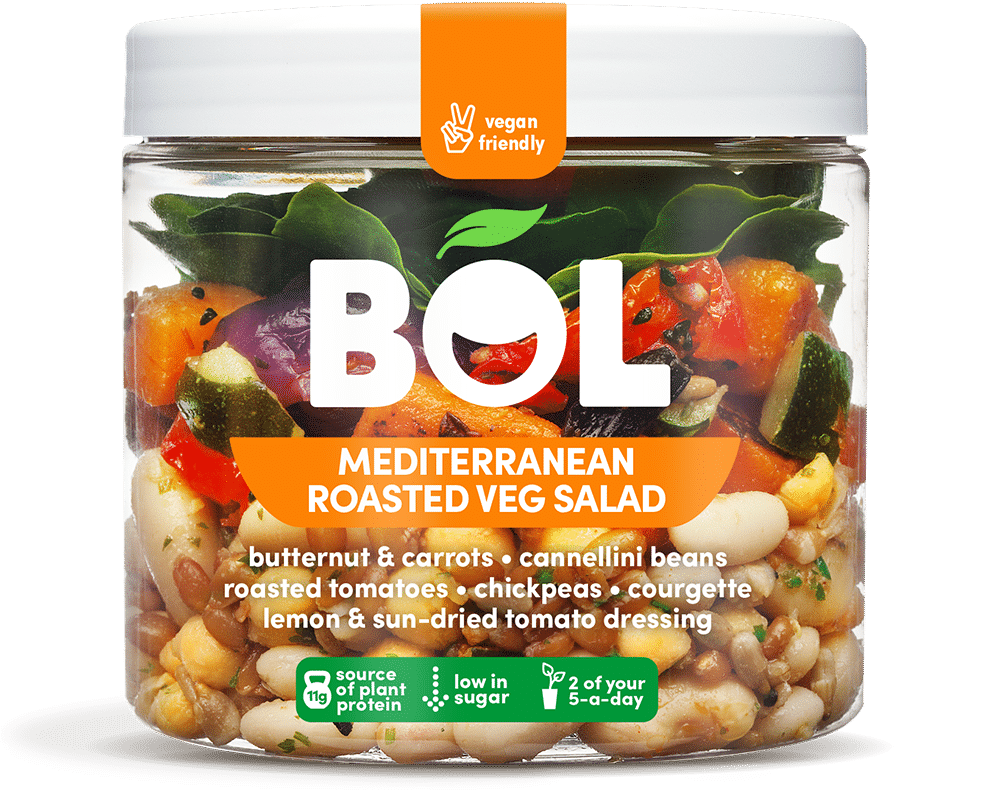 Following its announcement earlier this year that it was going to remove dairy from all of its products, BOL Foods has now become 100% plant-based.

In addition, the core range of Veg Pots – including the newly launched Keralan Coconut Curry – has received a makeover, with all the recipes having been fine tuned.

“Back in February, we made the commitment that this summer BOL would become 100% plant-based – well, we’ve now ditched dairy in the final piece of our plant-powered jigsaw,” says Paul Brown, founder of BOL Foods. “We’re on a mission to inspire the world to eat more plants, whether at home or on the go and our new range of delicious Veg Pots, Salad Jars and Super Soups are now more local, fresher and tastier than ever. We’re not perfect, but I believe businesses can be a force for good in helping both people and the planet and this marks another step towards that for us. Eat plants, love life.”

Bol Foods has also moved its kitchen to Lincolnshire in a bid to increase its sustainable sourcing, with 80% of all its UK grown ingredients now coming from within 50 miles of the new site. The new facility has been zero waste to landfill for the last three years and is also a carbon neutral site.

BOL Foods says that the move will save the equivalent of 91,000 square metres of farm land, seven million litres of water and 194 tonnes of CO2 across just one year.