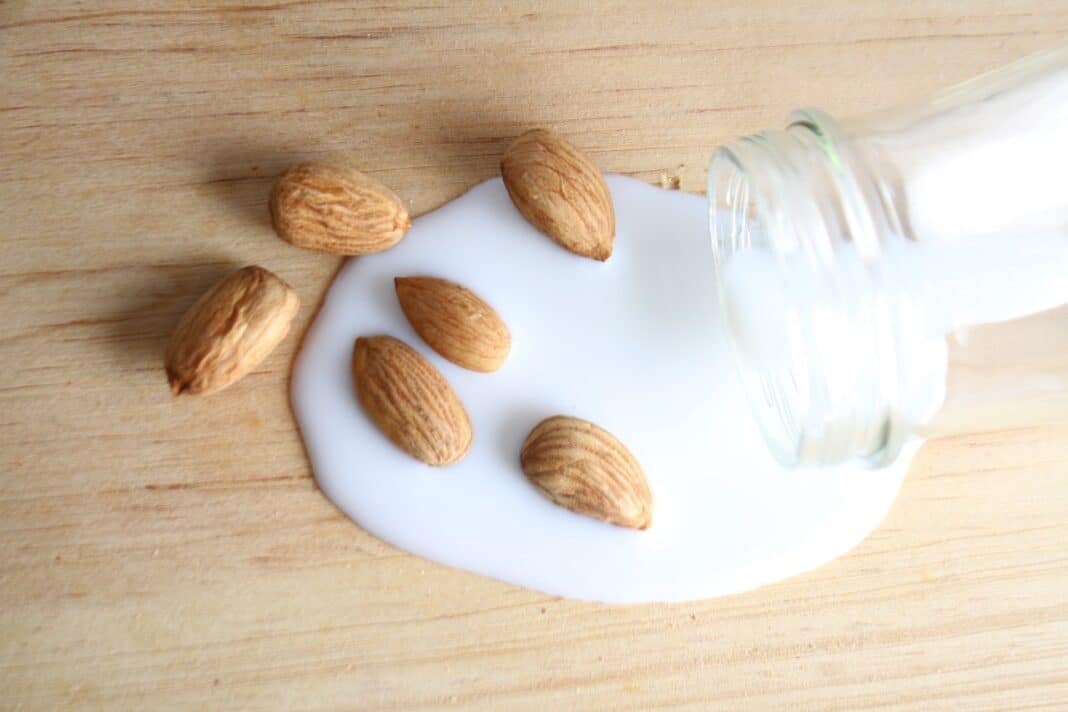 A ProVeg International petition opposing the ‘censorship’ of plant-based dairy terms has been successful.

More than 457,000 people signed the petition which stood against the European Commission’s proposed censorship of plant-based terminology and imagery. The petition rang alongside a campaign by 34 MEPs who rejected any further restrictions on the labelling of plant-based dairy products – given that the sector is already subject to limitations of use for terms such as ‘milk’ or ‘yoghurt’.

“You made it happen!” Jasmijn de Boo told subscribers in a ProVeg International newsletter. “It was a long and hard-fought battle. The EU’s decision-making bodies kept postponing the vote on the Amendment. We followed all the twists and turns, were kept in the dark about meeting agendas, and tirelessly kept on working to convince the EU to reject plant-based dairy censorship,” the vice president continued.

“Let’s celebrate the fact that we avoided having to rename all plant-based dairy products! We’ve won the battle – but the playing field for plant-based foods is still not level. Which means that we’ll carry on campaigning for healthier and more sustainable food policies in Europe and around the world.”

The Vegan Society also welcomes the victory. Louise Davies, head of campaigns, policy and research, comment: “We are pleased with the European Parliament’s decision. Now is not the time to be restricting the plant-based business sector.

“This was simply an attempt by the dairy industry to hold back the rise of the vegan movement and would have done absolutely nothing to support consumer understanding, instead it would have had a hugely negative impact on plant-based businesses, brands and manufacturers.”