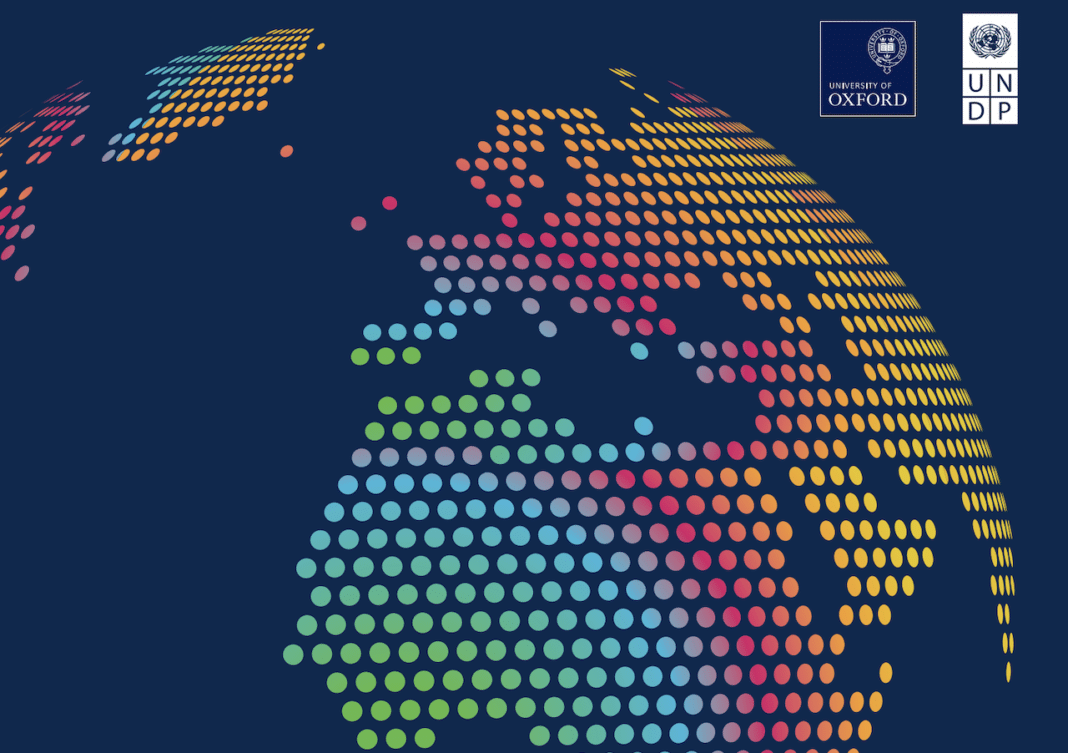 In the largest climate change opinion poll yet, almost two thirds (64%) of the world’s population now view climate change as a ‘global emergency’, despite focus having centred around the pandemic for the past year.

With a sample size of 1.2 million respondents, the Peoples’ Climate Vote is the ‘largest survey of public opinion on climate change ever conducted’, according to the United Nations Development Programme (UNDP), and ‘brings the voice of the people to the forefront of the climate debate’.

The survey used a ‘new and unconventional’ approach to polling, with questions advertised through mobile phone game apps and translated into 17 languages to cover 50 countries, resulting in ‘a huge, unique and random sample of people of all genders, ages and educational backgrounds’. 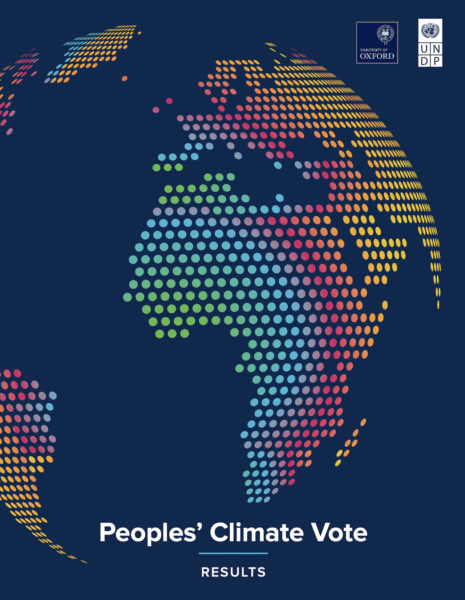 The poll forms part of the UNDP’s Mission 1.5 – a campaign launched last year in partnership with the University of Oxford and several NGOs, to educate people about solutions to climate change and find out which actions they believe governments should be taking. Although the survey was conducted during the COVID-19 crisis, the authors of the report say ‘there was still widespread recognition of climate change as a global emergency in every country surveyed’ and a ‘convincing call for decision-makers to step up on ambition’.

The UNDP says the aim of the Peoples’ Climate Vote is to ‘connect the public to policymakers’, and highlights that for some countries this is the first time they will have had to access to ‘systematically gathered analysis on public opinion and policy solutions around the climate crisis. “Even for countries that have an understanding of overall public sentiment on climate change, it is often the first time that detailed questions have been asked about policy solutions on this scale,” says the UNDP of its survey. “These perspectives are needed now more than ever as countries around the world are in the process of developing new national climate pledges … under the Paris Agreement.

“With the onset of the COVID-19 crisis, the Peoples’ Climate Vote took on added meaning by providing insight into perceptions about the climate crisis in the context of a global pandemic. Many of the policy choices in the Peoples’ Climate Vote – whether relating to jobs, energy, protecting nature or company regulation – speak to issues that countries are facing as they chart their recoveries.”

Achim Steiner, administrator for the UNDP, comments that the survey ‘signals ways in which countries can move forward with public support as we work together to tackle this enormous challenge’.

The news comes as the UK Government opts to postpone the Environment Bill, which was launched in July 2018.

Craig Bennett, chief executive of The Wildlife Trusts, comments on the delay: “The news of yet more delay is deeply troubling. The Prime Minister said the bill was ‘the huge star of our legislative programme’. The fact that the Government plans to end the Parliamentary session over a year on without having delivered the ‘star’ of the programme will raise questions over its commitment to leaving the environment in a better state for the next generation.

“Recently, the Prime Minister explicitly committed to taking urgent action to put nature on a path to recovery by 2030 as part of the UN Decade of Action. But over a year into the decade, very little progress has been made.”

ABOUT US
Natural Products is Britain’s leading trade magazine for the natural and organic products industry. Published since 1993 Natural Products provides a unique campaigning edge with a strong reputation for editorial quality and is the must-read title within the industry.
Contact us: [email protected]
FOLLOW US
© Natural Products News 2020
MORE STORIES
Brain Health