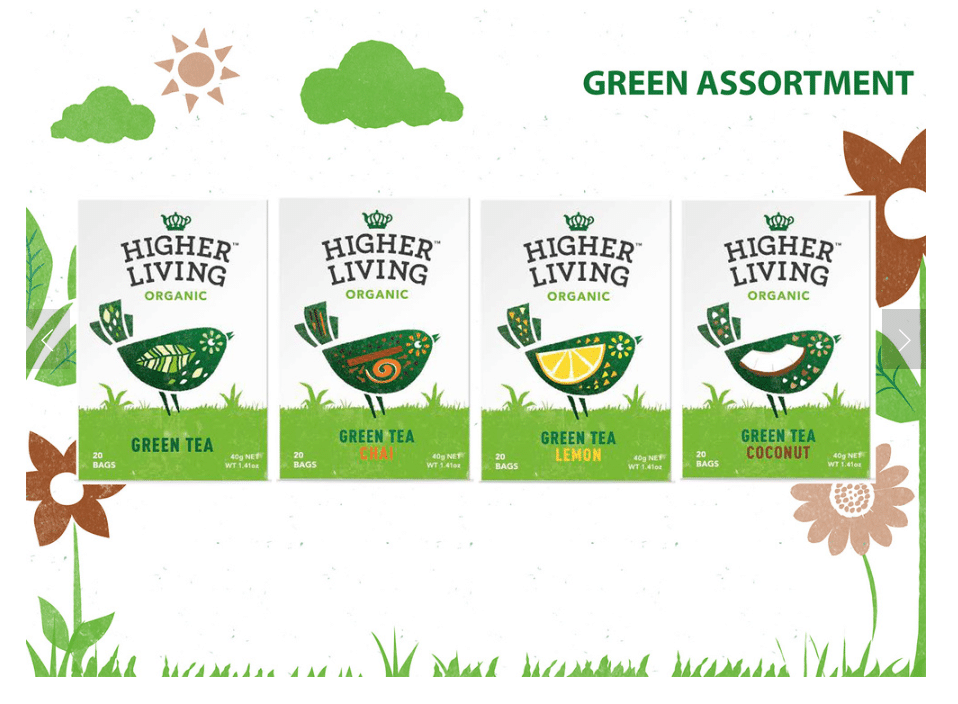 Organic tea manufacturer and brand-owner Only Natural Products is anticipating continued strong growth in 2016 as it unveils major brand updates, product launches and further investment at its factory in Gloucester.

The Sussex-based company, which owns the Higher Living, Dr Stuart’s and Kromland Farm brands has seen particularly strong growth in export markets, but it believes recent rebranding and range extensions will help grow its UK following, particularly in the health food channel.

The biggest development is the rebranding of the 39-product strong Higher Living range. The brand, launched just five years ago, is now Only Natural’s most successful. The rebrand is a response to “a changing market and a changing retail environment,” says managing director, Keith Garden. “The specialist tea market has become more mainstream, and the new look we have given to the Higher Living brand aims to appeal to a wider audience. Yes, the number one thing with our teas is the blend, the taste and quality ­– but how the brand looks and feels is really important to consumers. So we’ve looking aesthetically at the teas fixture, who we sit alongside and so on.”

Garden understands well that successful brands can’t afford to stand still and that “design is subjective, and you can’t own a look of feel”. So, while the new look retains some of motifs and feel of previous packs designs, the redesign is confident and bold resulting in a fresh new visual. Both the brand name and the word ‘organic’ are given new prominence. A unique Higher Living Haiku has been created for each of the teas, while the inside of the packs incorporate adult colouring designs. “We’ve been thinking inside and outside the box,” says Garden. 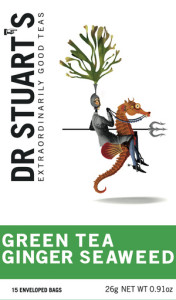 The Dr Stuart’s range is also being added to. One new line that has been creating lots of interest is Green Tea Ginger Seaweed, which includes seaweed harvested from the rocky coastline of northern France and fiery ginger. “Seaweed is very much the ingredient of the moment and we’re pleased we’ve been able to respond to consumer interest really quickly,” says Garden.

Only Natural also reports growing interest in loose teas and has recently commissioned a new loose tea machine as part of “a big investment in our factory”.