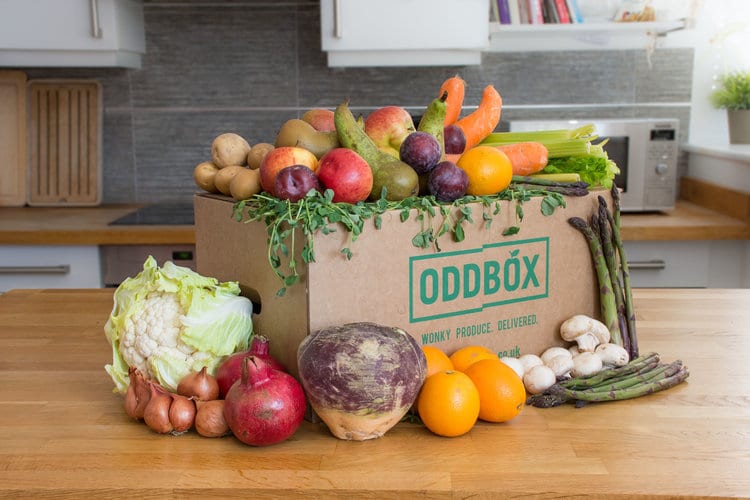 Over one-third of farmed fruit and vegetables never reach supermarket shelves simply because of being misshapen or the wrong size, according to research from the University of Edinburgh.

The researchers discovered that each year more than 50 million tonnes of fruit and veg grown in Europe are discarded, primarily because they don’t meet supermarket criteria.

The study looked at food loss and waste within the European Economic Area and found that strict government regulations, standards set by supermarkets and consumers’ expectations of how their fresh produce should look led to the loss of more than one-third of fruit and veg before it reached its point of sale.

Encouraging people to be less picky about how their fruit and vegetables look could go a long way to cutting waste, reducing the impact of food production on the climate, and easing the food supply chain

“The scale of food that is wasted when it is perfectly safe to eat is shocking at a time when one-tenth of the world’s population is perpetually underfed,” says Professor David Reay from the University’s School of GeoSciences, and co-author of the report.

“Encouraging people to be less picky about how their fruit and vegetables look could go a long way to cutting waste, reducing the impact of food production on the climate, and easing the food supply chain,” adds co-author Stephen Porter.

The scientists suggest that greater awareness among consumers and a move towards shopping sustainably could encourage the sale of more ‘ugly’ vegetables. They also suggest that misshapen produce could be used in chopped, processed or pickled goods, or sold at a discount to charities.

Commenting on the report, Ilana Taub, co-founder of ‘waste-fighting’ snack producer Snact, told NPN: “It’s important that we continue to highlight the extent of food waste across our food systems, and remember that we’re not just wasting the produce but also all the resources that went into producing them – such as water, soil, energy, labour … It’s encouraging to see so many initiatives like ours spring up around the world but as these stats show, we still have a long road ahead which requires input from everyone including consumers, companies and the Government.”

The study, published in the Journal of Cleaner Production highlights that the impact of growing the wasted food is equivalent to the carbon emissions of around 400,000 cars.