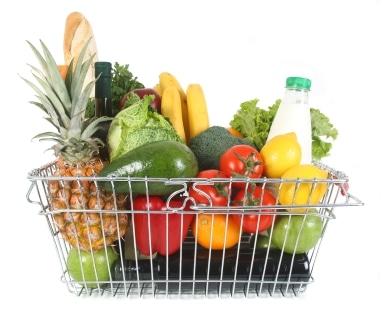 More shoppers have adapted to the new economic reality and believe the worst is behind them, according to research released last week by IGD ShopperVista.

Encouraged by falling inflation they are beginning to feel more optimistic about the future. In January the monthly survey of over 1,000 food and grocery shoppers found:

• While nearly half of all shoppers (47%) still believe they will be worse off in the year ahead, this is down from 61% a year ago

• Four in ten (40%) now believe their personal economic situation will be “about the same” over the next twelve months, up from 29% a year ago

• The lowest numbers of shoppers to date expect food prices to get much more expensive over the next 12 months – 21%, down from 33% a year ago

Joanne Denney-Finch, chief executive, IGD, said: “While some of these changes are slight, they do represent a shift in shopper sentiment that should be widely welcomed.

“A growing number of shoppers seem to believe that the worst is behind them. They have adapted to the new economic reality and are aware that UK inflation may have peaked.

“The economic environment remains challenging and we expect 2012 to be a rollercoaster ride for many shoppers. However, with more people becoming used to the way things are, they are focusing again on values, with 34% saying that quality is extremely important when choosing where to shop for food and groceries – the highest level for more than a year.”