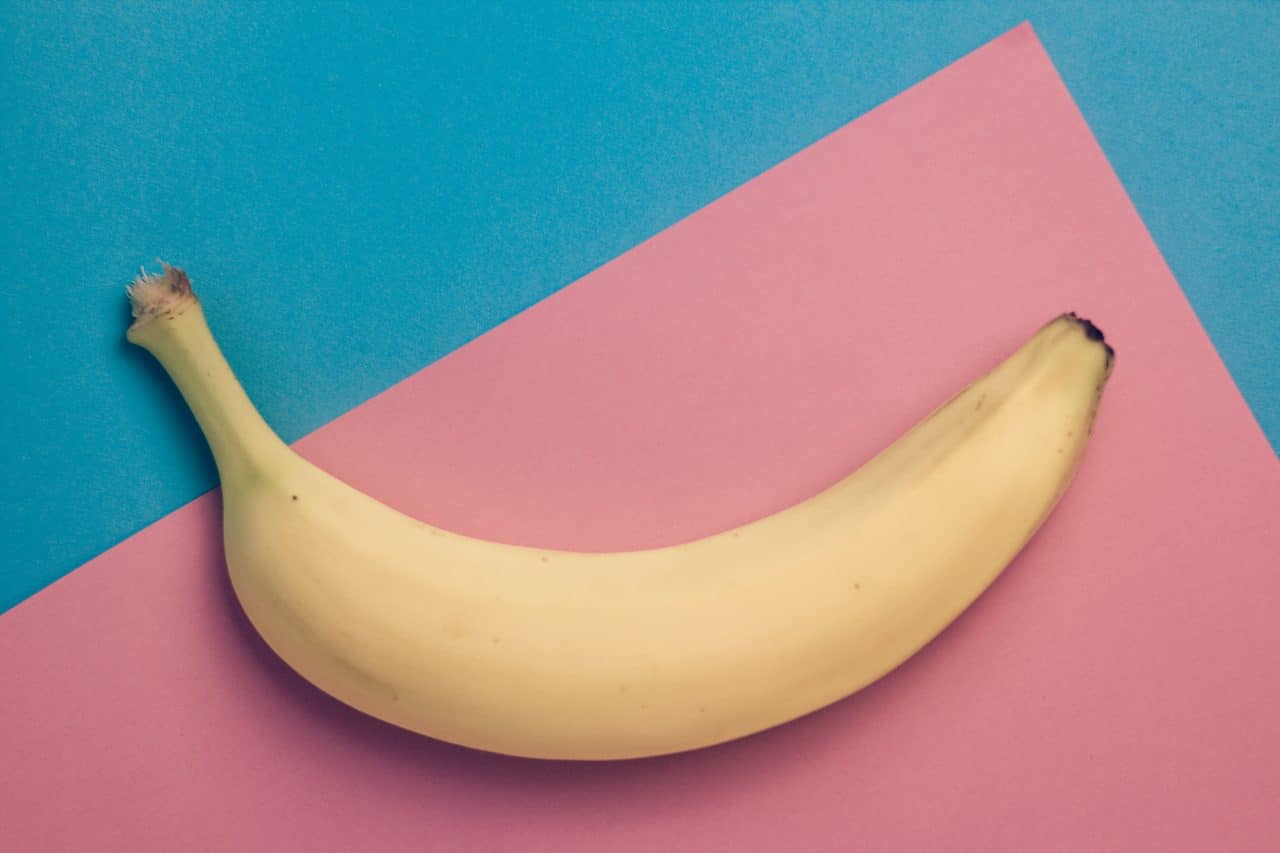 The majority of UK consumers struggle to identify what constitutes a single portion of fruit or vegetables, according to the results of a new survey published by the National Charity Partnership (NCP).

The survey – backed by Diabetes UK, the British Heart Foundation and supermarket giant Tesco – polled 2,000 people and found that only 23% of respondents were able to correctly identify a single portion of fruit or veg; 51% gave incorrect answers while 26% were unable to give an answer at all.

This lack of clarity around the definition of a portion makes it challenging for consumers to know whether they are meeting the government’s suggested ‘five-a-day’ intake of fruit and veg.

“If we don’t know what a portion really is, it’s difficult to achieve”

In order to boost awareness and clear up any confusion, the NCP is launching an initiative entitled Hands on Healthy Eating, which it will be rolling out with a series of roadshows and educational events which will not only inform people about the correct size of a portion, but provide them with ideas and inspiration about how to incorporate more fruit and vegetables into their daily diet.

The charity’s prevention programme manager, Katherine Hale, says: “We all know that we should aim for five portions of fruit and veg a day, but if we don’t know what a portion really is, it’s difficult to achieve.”

Highlighting that one portion equals approximately a handful, the NCP will be de-mystifying the facts and encouraging Britons to take their health more seriously through its ‘Let’s Do This’ eight-week challenge, ending on 31 January 2018.