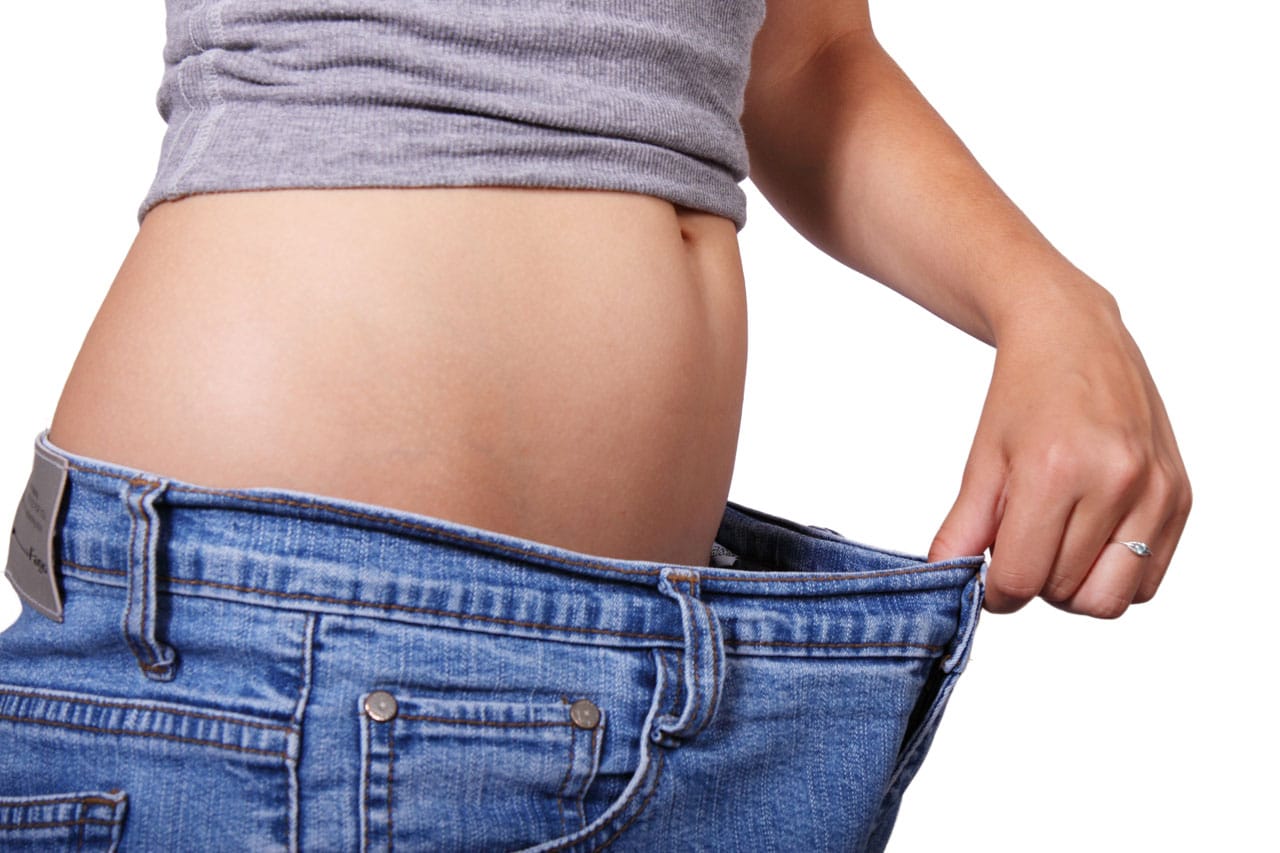 Scientists in America say the effects of long-term, regular use of carnitine supplements should be investigated after they found a link between the nutrient and atherosclerosis (hardening of the arteries).

Carnitine, found naturally in red meat, is metabolised by bacteria in the gut into TMAO, another chemical associated with thickening of the arteries. The scientists, from the Cleveland Clinic, have shown that diet rich in carnitine also boosts the growth of such bacteria, potentially worsening the problem.

Lead researcher, Stanley Hazen, said: “The bacteria living in our digestive tracts are dictated by our long-term dietary patterns. A diet high in carnitine actually shifts our gut microbe composition to those that like carnitine, making meat eaters even more susceptible to forming TMAO and its artery-clogging effects.”

Dr Hazen said: “Carnitine is not an essential nutrient — our body naturally produces all we need. We need to examine the safety of chronically consuming carnitine supplements as we’ve shown that, under some conditions, it can foster the growth of bacteria that produce TMAO and potentially clog arteries.

Carnitine supplements are sold as mainly as a weight loss product or muscle-mass promoter.