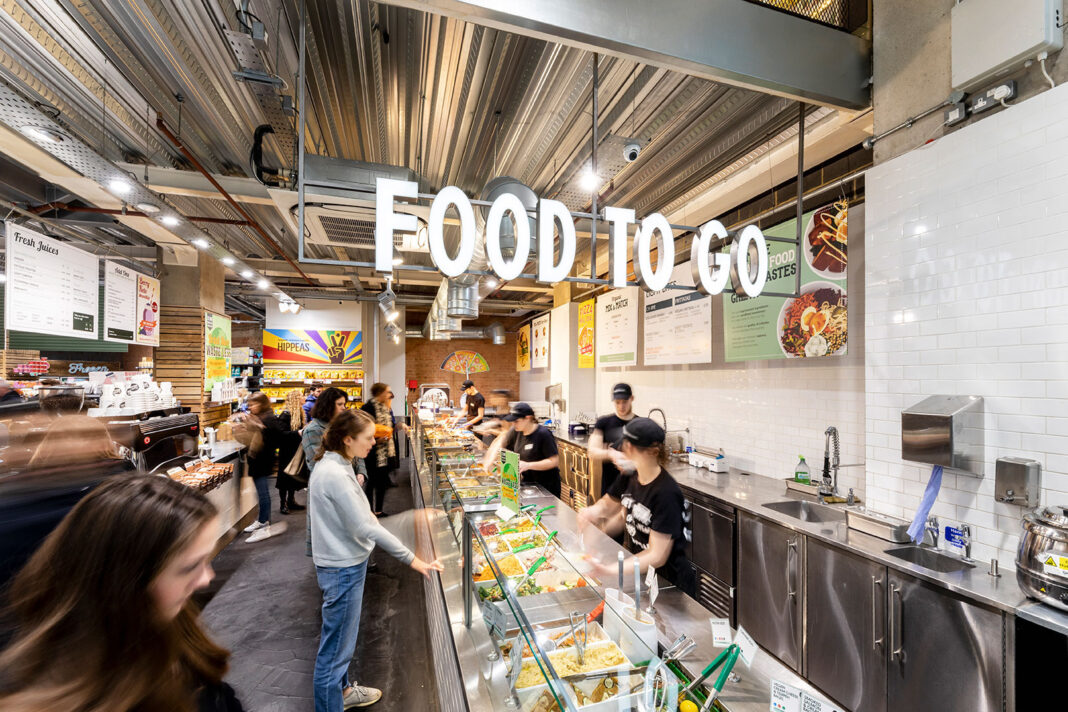 Continuing its investment in growth, Planet Organic is opening in Bermondsey on 21st September, its 12th store and the first of three new sites the retailer plans to open this year.

The store is located in Newham’s Yard, the £140 million mixed-use development south of the Thames, close to Tower Bridge, and has over 2,000 square feet of trading space which will also house an in-store café.

The retailers says the area sees tourists passing through as well as office workers, but it’s also a strong residential community, which is important to Planet Organic. Newham’s Yard is partly residential, housing 89 apartments and an apart-hotel.

Bermondsey is a great location for Planet Organic with its busy mixture of community, commuter and tourist shoppers

Speaking about the opening, Planet Organic chair Ben Thomson says: “Bermondsey is a great location for Planet Organic with its busy mixture of community, commuter and tourist shoppers, drawn to the area by the markets, the river, Tower Bridge and countless offices. It has a well-deserved reputation for excellent food and Planet Organic’s healthy and nutritious offering will add to that.”

The new site follows the recent opening in Queen’s Park and the investment in the former As Nature Intended stores, four of which have been rebranded as Planet Organic stores.

Two further London stores are planned to open in this calendar year, one in Hampstead and another an as yet undisclosed East London location.