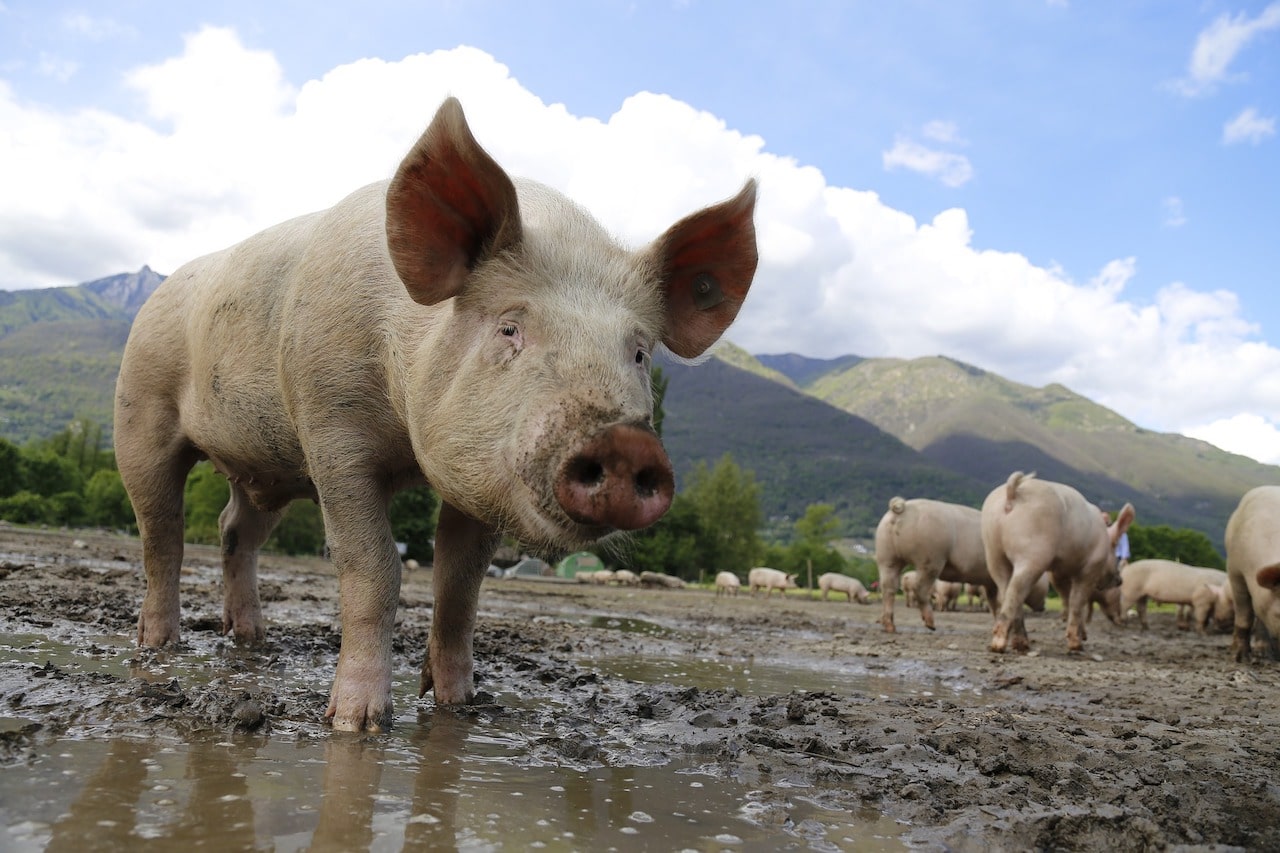 The Soil Association (SA) has praised the European Parliament’s decision to back a curb on the use of antibiotics on farm animals.

Taking to Twitter on 25 October, the SA called the move ‘a strong step in the fight against antimicrobial resistance’, which scientists continue to warn could result in routine human medical intervention for infections becoming ‘impossible’ without swift policy change.

The European Parliament’s approval of a set of restrictions around the use of antibiotics on healthy farm animals – often administered through feed – comes amid attempts to halt the spread of ‘superbugs’ which are widely acknowledged to be resistant to medical treatment.

A strong step in the fight against antimicrobial resistance

Under the new legislation – due to become law by 2022 – the use of human reserve antibiotics in veterinary medicine will be banned, along with the use of unprescribed animal antimicrobials, and it will become mandatory for vets to provide data on quantity and sales of antimicrobial medicine. The proposed package will also limit the blanket drug treatment of entire animal groups in instances where only a single animal is known to be infected.

While it is unclear whether the new rules will apply to the UK following its departure from the EU, but Green MEP Molly Scott Cato also welcomes the change, which she states could ensure that antibiotics remain ‘effective when we need them’.

“The restrictions on antibiotic use will also challenge the factory farming model where animals suffer appalling conditions and are packed together in unhealthy conditions,” says Scott Cato. “Without the routine use of antibiotics, farmers will need to adopt better farming practices that will improve the life of farm animals across the EU. This is a major victory for public health and for animal welfare.”