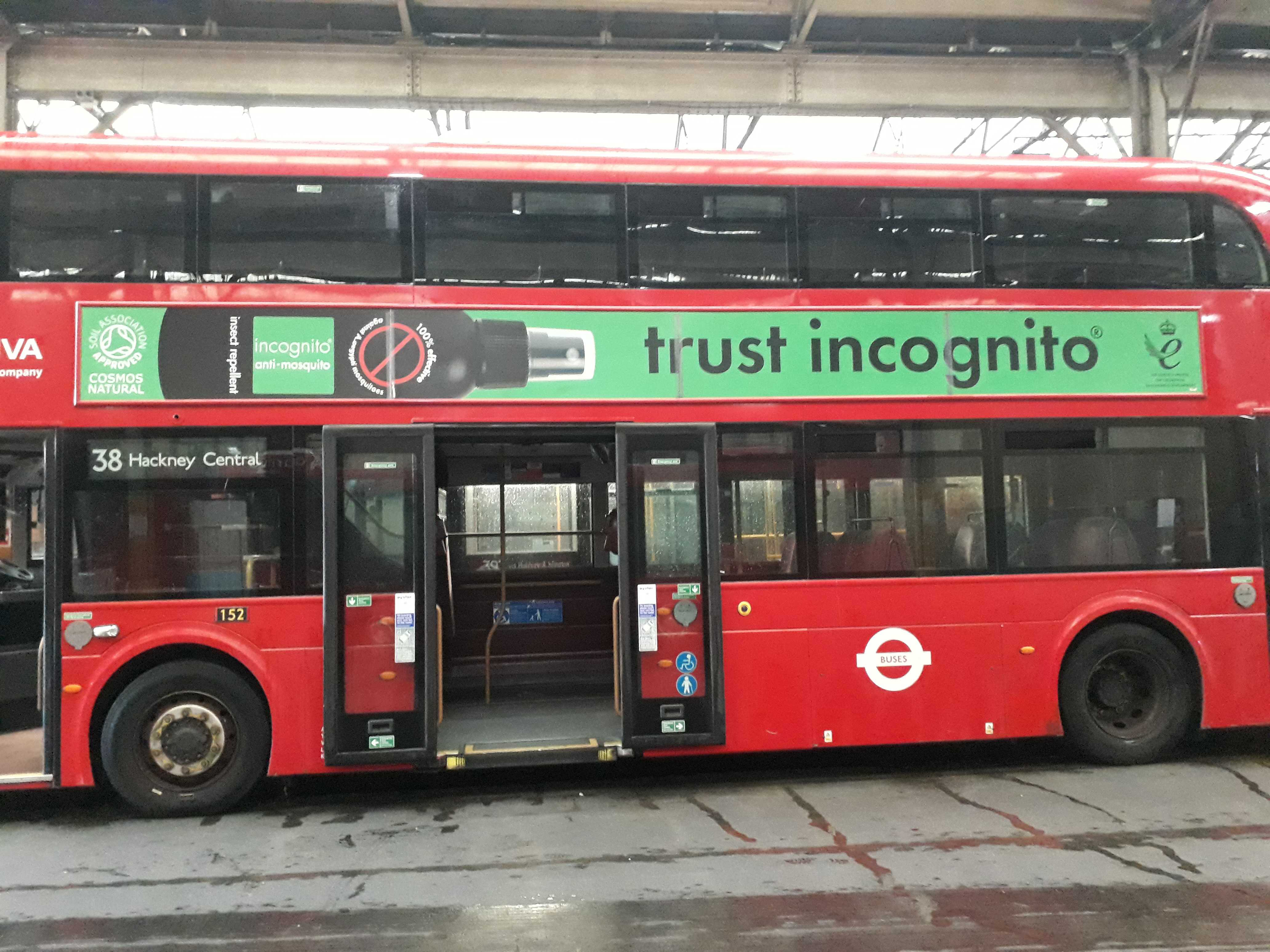 When anti-mosquito brand incognito started to run a series of adverts for its Insect Repellent Spray to run on London buses this summer, it didn’t let an error in the branding become a problem. 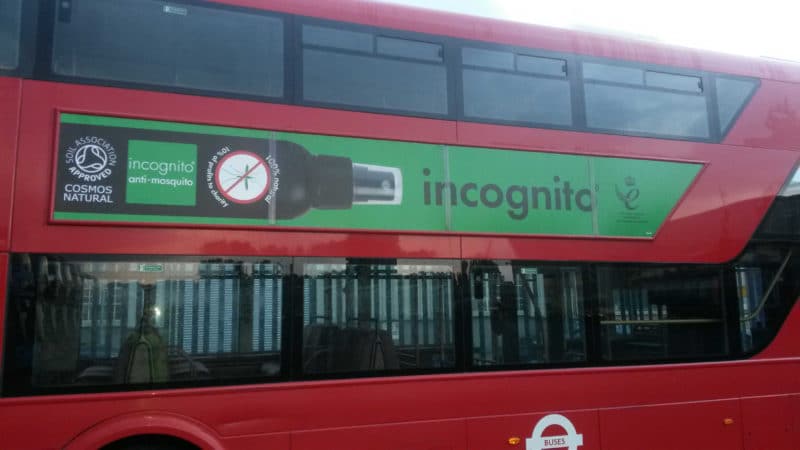 When the ads ran, the mosquito was missing from the label of the bottle, as incognito MD, Howard Carter explains: “We’re running a major campaign on the London buses at the moment but they’ve made a massive error with the artwork and have omitted the mosquito image from within the circle. However our team quickly realized that we could use this mistake as a huge positive; incognito is so powerful that even the mosquito from inside our bottle label flew away!

The advert was then corrected (see left) and, says Carter, ‘serves as a follow up to what is turning out to be a very effective soft launch PR campaign’.