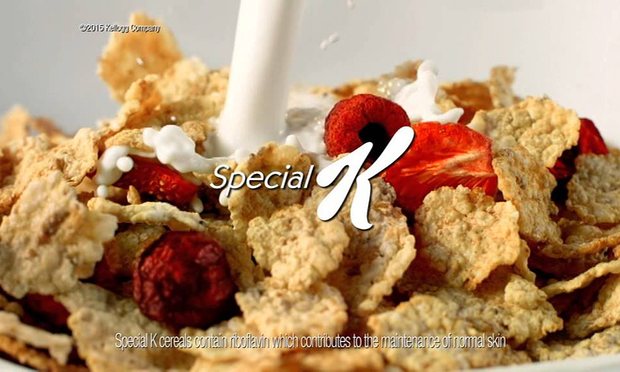 The Advertising Standards Authority has told Kellogg’s to stop using the phrases ‘full of goodness’ and ‘nutritious’ in advertising for its Special K Porridge and Nutri K breakfast products.

The ASA says that general health claims, such as ‘full of goodness’ must be backed up by a specific health benefit for the consumer.

In the case of the Special K TV ad, while the ad said Special K contains vitamin B2, which is good for skin, the ASA said that it wasn’t clearly linked to the general claim that it was “full of goodness”.

Similarly, the ASA said Kellogg’s failed to back up the “nutritious” claim for its Nutri K product on its website. The ASA said that consumers had to click through two web pages to find a dedicated page with information on the Nutri K flakes and their specific health benefits.

The ASA has instructed Kellogg’s not to run either ad in its original form.