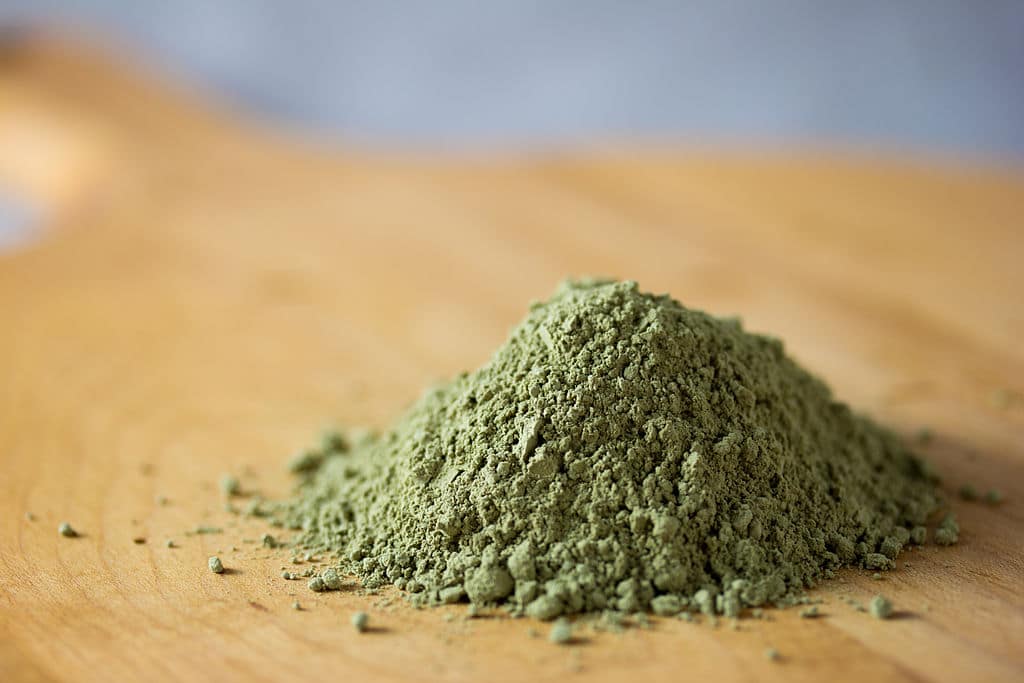 The safety of green tea supplements has been called into question once again after a man was admitted to hospital reportedly requiring an urgent liver transplant.

At the age of 50, Jim McCants began taking green tea supplements as part of a greater drive towards optimal health, but within three months found himself being rushed to hospital with a suspected liver injury. After alcohol and prescription drugs were ruled out as potential causes, McCants’ hepatologist enquired about OTC supplements, subsequently presuming the green tea to be the cause of his liver problems.

“It was shocking because I’d only heard about the benefits,” McCants told the BBC. “I’d not heard about any problems.”

Although earlier this year, the European Food Safety Authority concluding that catechins from green tea infusions were ‘generally safe’, nutritionist Dr Laura Wyness has said that ‘too much of a good thing’ – even in the case of natural antioxidants – can in fact be ‘detrimental to our health’. “Taking a green tea supplement means that you are likely getting a far higher dose of specific antioxidants than you would get if drinking the tea. EGCG has been linked to liver damage at high doses,” says Wyness.

We need to look at everything in context … If there was any real risk, it would be demonstrated through thousands of adverse reactions which don’t exist

But Kevin Coyne, managing director of Coyne Healthcare – manufacturer of Origine 8, a supplement which ‘delivers all eight green tea catechins in a single daily dose’ – says the issue needs to be looked at ‘in context’.

“It is pretty remarkable to me that a single case like this gets the airtime that it does. There is reference to others, ‘dozens’ … a girl in Canada and a man in Australia. We need to put this into context. Green tea as an extract and a supplement is consumed by millions of people around the world for decades. If there was any real risk, it would be demonstrated through thousands of adverse reactions which don’t exist. The fact the BBC had to travel to the US to find a single person who may or may not have been affected by green tea supplement indicates the safety. Surely we would find thousands of UK citizens affected? This is not the case. There is substantial clinical evidence and research which demonstrates the safety and health benefits of green tea and supplements.”

Coyne continues by emphasizing the importance of moderation and user responsibility. “All substances need to be consumed responsibly, and overuse will result in consequence; consider alcohol and sugar. Paracetamol poisoning results in 200 deaths a year in the UK. So, any substance has risk through misuse. We need to look at everything in context. It would be important that consumers of green tea extracts take them responsibly and follow the instructions indicated. It would also be important that any person with a pre-existing health condition consult with a medical professional before including any new supplement to their diet.”