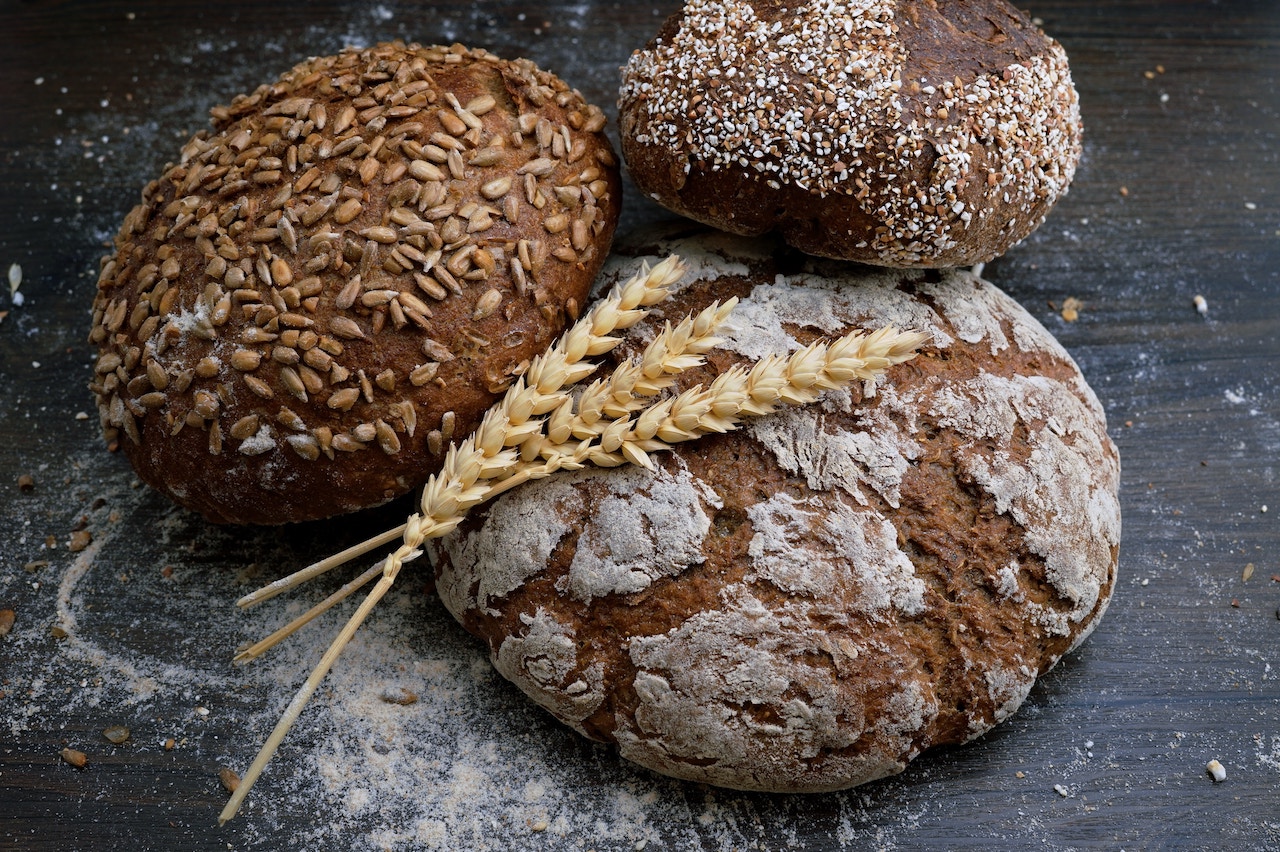 The development of new technology which detoxifies gluten proteins could bring new hope to gluten-intolerant consumers.

The method – developed by scientists from France, Italy and Spain and published in the journal Molecular Nutrition & Food Research – allows the molecular structure of gluten proteins to be reorganized, which the team found could reduce its capacity to trigger immune responses in sufferers of coeliac disease.

The process not does remove the gluten proteins, but rather modifies them ‘to avoid the toxicity of gluten for these people’, according to Marta Rodríguez-Quijano, a member of the research team at Universidad Politécnica de Madrid. The scientists’ new method uses natural polysaccharides such as chitosan in a way which reorganizes the proteins, decreasing the digestibility of gluten and therefore the release of toxic peptides and proteins in coeliac patients.

My guess is that if you were mildly intolerant to gluten this might be useful; if you were coeliac you would not take the risk

During controlled baking tests it was further observed that the modified wheat flour behaved similarly to the regular variety, indicating that the production of wheat-based products suitable for those with coeliac disease could one day be possible. The team believes their findings could bring about a shift in the production of ‘gluten-friendly’ foods, with less reliance on flours which mimic the properties of wheat and more emphasis on true wheat flour which has been made coeliac-safe.

Simon Wright, of OF+ Consulting, comments: “It is an interesting development. Chitosan is an animal-derived product so will not be suitable for vegans and vegetarians. Also, I imagine you would still have to highlight the presence of gluten on the product label, and this on its own would put some potential purchasers off.

“My guess is that if you were mildly intolerant to gluten this might be useful; if you were coeliac you would not take the risk without a great deal of further reassurance.”