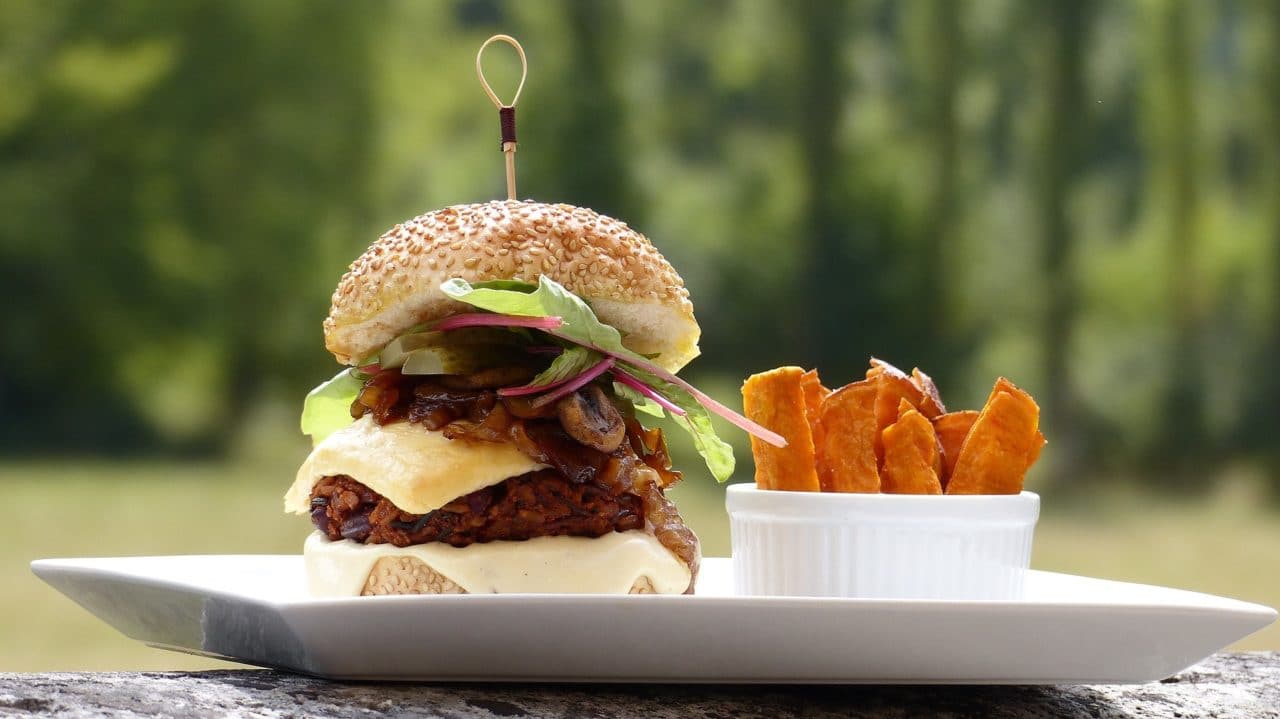 The Vegan Society says EU proposals to ban the use of traditional names like ‘burger’ and ‘sausage’ for vegan and veggie food products would ‘breach the fundamental human rights of vegans’.

The charity says the proposed measures would not only impact vegans, but also public authorities that currently serve vegan food, such as government departments, health providers, education establishments, police forces and prisons.

It has legally challenged the plans in a formal letter to EU officials, signed by its CEO and prepared by a legal expert, on the grounds of breaching fundamental human rights of vegans that are set out by the Union.

The letter states the proposed measures contravene the EU consumers’ right to be informed adequately as to how goods can be used and denies the vegan community the benefits offered by EU law on clear labelling.

If the proposals are voted into effect next month, vegan and veggie burgers could become ‘discs’, and sausages ‘tubes’, among other products.

George Gill, CEO at The Vegan Society who signed the letter, says: “As consumers are increasingly moving away from eating animals, the demand for vegan products is growing. There’s no denying that meat, dairy and egg industries are feeling threatened by this and desperately trying to restrict the marketing of vegan products.

“These proposals have little to do with consumer protection and instead are motivated by economic concerns of the meat industry. We are calling on EU officials to reject these irrational measures for vegan meat alternatives to be banned from using the qualified conventional terms everyone has been using for decades.”

The 14-page letter includes an appendix with over 100 examples of plant-based food descriptors being used in the public and private sectors, suggesting many institutions would be affected.

The charity points out that authorities are obliged to provide plant-based food to vegans in their care, as veganism is a protected philosophical belief under the Equality Act 2010.

It argues that ‘excessive amounts of time and money would have to be unnecessarily spent on revising menus in public sector institutions’ if the proposals are accepted.

Dr Jeanette Rowley, Vegan Rights Advocate at The Vegan Society, says: “This proposed measure is not aligned with EU policy on respect for diversity.

“It is not in the public interest and, if implemented, would have a disproportional impact across society by affecting the normal daily functioning of all public and private entities that provide food.

“This EU measure threatens to cause widespread administrative chaos, confusion and time wasting trying to understand how to plan a meal that includes a veggie disc or a veggie tube!”